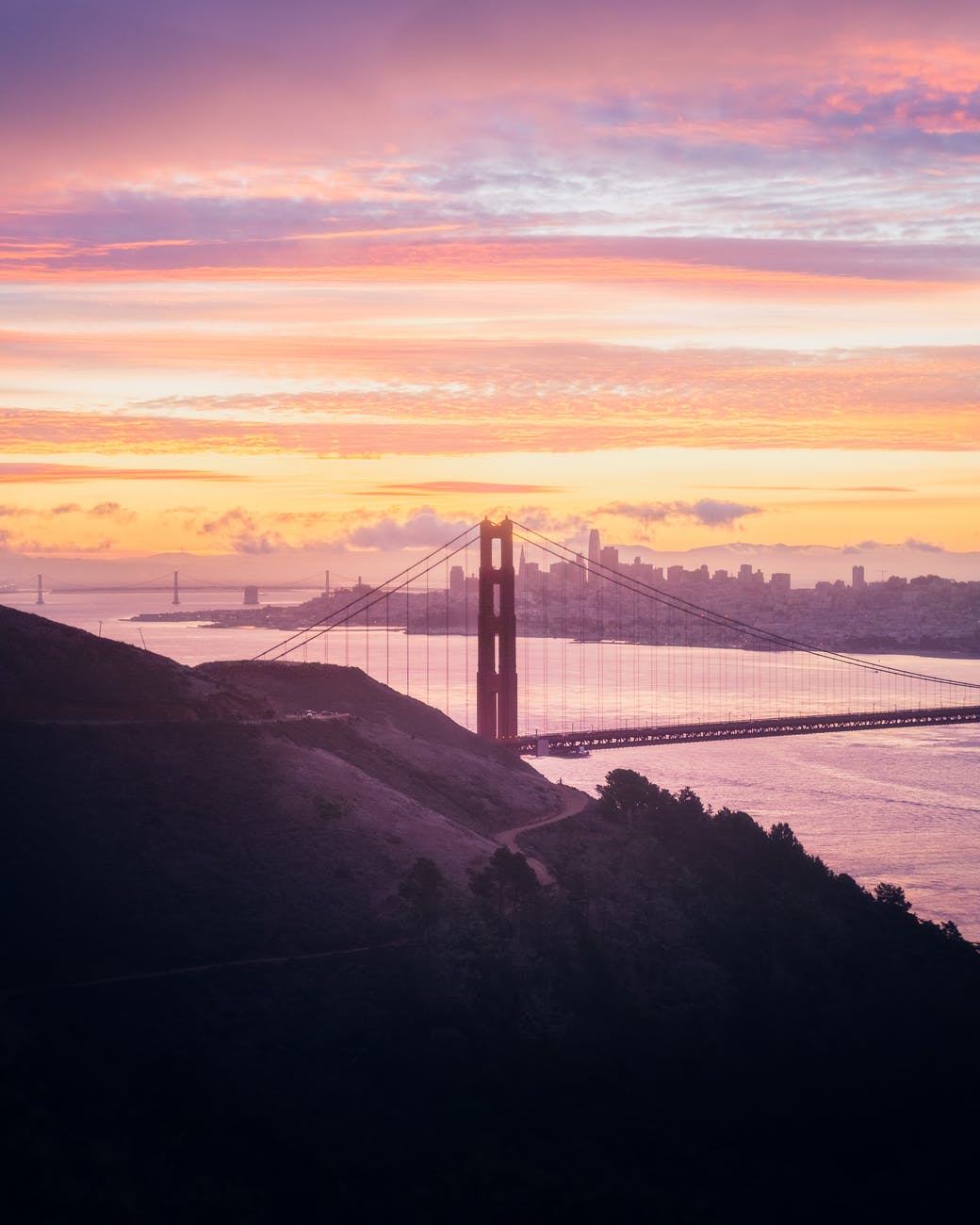 (Disclosure: This article written by Evette Zalvino on behalf of HomeLight.)

For years, San Francisco has been the promised land for tech wizzes looking to make it big. Yet, with the COVID-19 pandemic still fresh in everyone’s recollection, businesses need to rethink the way they operate, which in turn has made some people reevaluate the need to live in the Bay Area.

Many San Francisco tech hubs have announced that they plan to continue remote work, and others, like Slack or Twitter, said they now prefer  a hybrid of remote work and office work.

If you’re a homeowner in San Francisco who has been pondering relocation but couldn’t risk ditching a potentially once-in-a-lifetime gig, you may now have the opportunity to pack your bags.

According to the state and the US Census, SF saw a net population decline of nearly 15,000 people between January and January 2021. There are lots of reasons that populations decline–deaths and statistical error both contribute to yearly fluctuations, for example, as do temporary relocations. But those seeking long-term prospects elsewhere were the main drivers.

If tech and tech workers decamp, will San Francisco suffer the same fate as Detroit circa 2013, when the city filed for bankruptcy in the face of industrial collapse? Well, probably not–in fact many market watchers remain quite upbeat about San Francisco’s future. But there are some serious reasons to give the ‘burbs a closer look.

Hello Suburbia (our wallets missed you)

Suburban cities are seeing a spike in population for a variety of reasons. Most obviously, housing is just plain cheaper than it is smack dab in the middle of places like San Francisco, where the median sale price on a house last month was $1.9 million.

By comparison, Solano County averaged $579,000, and Sonoma County a mere $780,000. And while Bay Area locales like Contra Costa County still averaged more than a million dollars for a home during the same period according to the California Association of Realtors, that’s a discount of nearly a million in and of itself compared to the SF experience. In San Francisco, you’re looking at $1,000+ per square foot, whereas you’re likely to spend $343 per square foot in a place like Vallejo.

Usually, low prices are attractive to renters looking to own, but some San Francisco homeowners may find the prospect of selling for $2 million now and buying for half of that (or less) elsewhere potentially tantalizing. In the past, the hour-long drive (or more, depending on traffic) to SF ate up a lot of time and hidden costs, but if you’re working remotely full time or even part time that may not be so daunting.

And the suburbs do offer a quieter way of life. Your new neighborhood would be less congested–San Francisco’s population is nearly 900,000, whereas the aforementioned Vallejo packs in fewer than 122,000. And when the site Niche.com ranks cities’ quality of life based on variables like job reports, crime statistics, and resident reviews, cities like Mountain View, Berkeley, and Pleasanton have consistently beaten out SF for years.

Of course, quality of life is very subjective. But the point is that San Francisco is not the only game in town–or not the only town in the game, as it were.

On the Other Hand…

People predicting the end of San Francisco as we know it may have jumped the gun once again. SF was a crowded, popular (and expensive) place to live long before this current tech boom, and it may well be again even if the boom goes elsewhere.

Although the city saw 35,855 residents move out just in the last quarter of 2020 (note that the net loss was less than that), HomeLight’s 2021 Q2 survey reveals 62 percent of real estate agents believe that San Francisco could bounce back a lot sooner than other large cities.

Although buying a house in the city may be quite expensive, the condo market is less punishing, the average price sitting around $1.2 million. That’s still huge money, but for some it’s considerably more attainable than a single family home in the city.

The pandemic is seemingly coming to an end, and this could rekindle desires for big city living again. A major urban center does have some obvious built-in advantages: If you relied on public transport rather than owning a car, for example, that’s an additional expense that comes with suburban life. The cost for gas, car insurance, and loans or leases has increased by double digits just since January, gas up 27 percent,, car insurance up 16 percent, loans or leases up 13 percent.

And San Francisco living offers amenities other cities just can’t: 45 Michelin-star restaurants have already reopened around the city, whereas you’re going to see a much less diverse and acclaimed array of venues in the suburbs. SF’s bar scene is finally reopening after the long months of COVID-induced Limbo too.

A few years ago, San Francisco became the first major city in America to offer public park space roughly every half mile, and realtors often cite the city’s mild, fog-cooled temperatures (this week the city has sat in the 60s while the rest of the state roasts in a historic heatwave) as a strong selling point.

Then of course, just because businesses are implementing a remote work policy that isn’t going to prevent budding entrepreneurs from flocking to the city in hopes of getting their business off the ground, meaning the post-COVID tech boom may just keep booming in spite of certain new realities.