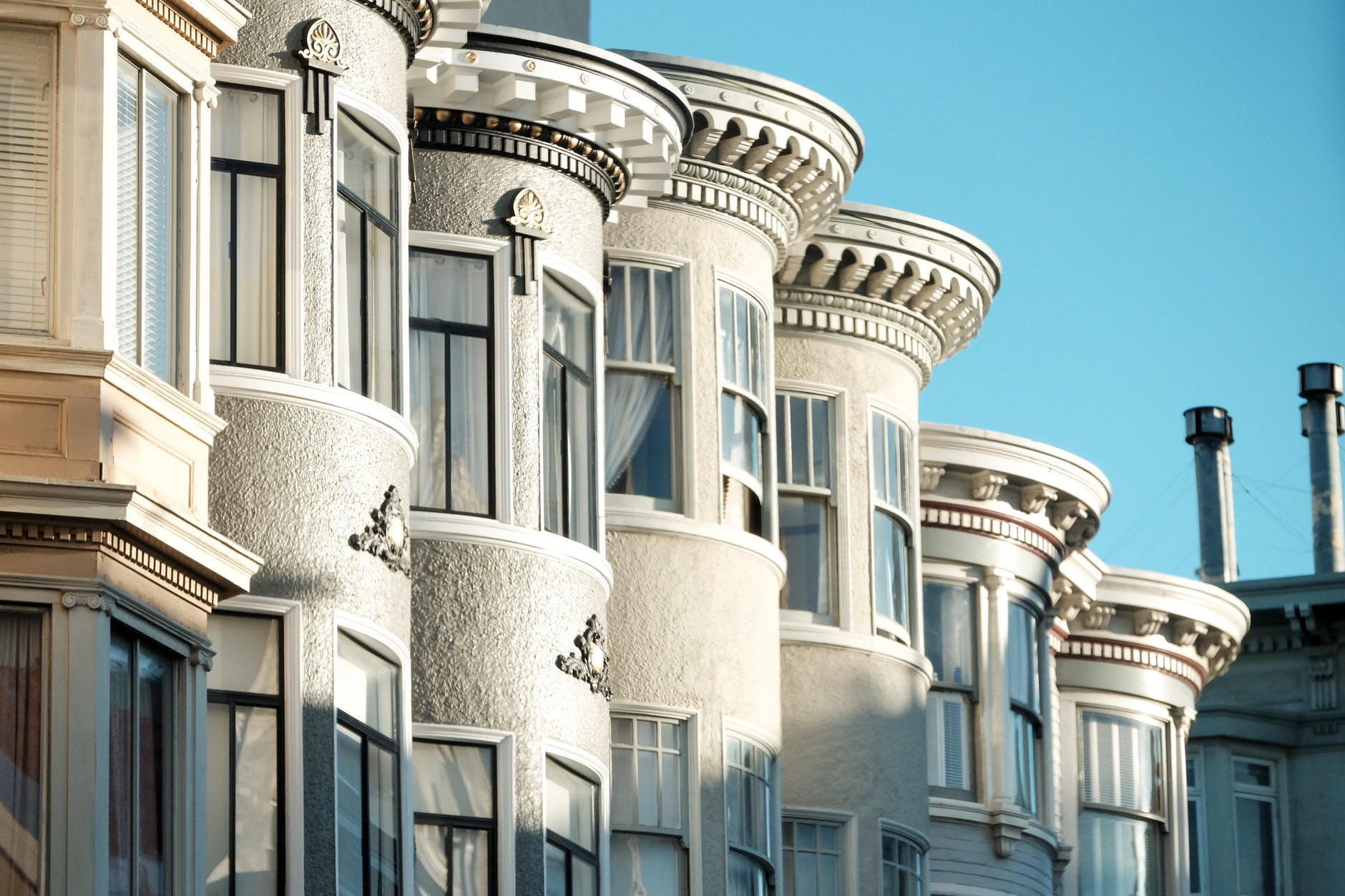 If there’s anything more contentious in California than the cost of a home itself, it’s how (and how much) the state taxes those who do eventually end up with their name on a deed.

Thanks to Proposition 19, some Californians’ property taxes are changing this year, leading to new opportunities for certain homeowners and a potential pinch for a small number of others.

Prop 19 was a ballot measure passed in 2020 (the final tally came out to just over 51 percent of voters in favor) that changed state tax law to offer breaks to homeowners 55 or older, homeowners with disabilities, and Californians displaced by wildfires and certain other natural disasters.

How does it work?

Under Prop 19, qualifying homeowners can choose to buy a new home anywhere in the state and then transfer the property tax rate from their current home to the new one. Previously, such transfers were possible only with certain counties and certain properties; now it works anywhere in California, up to three times.

The idea is to potentially open up housing stock where owners might conventionally be “aging in place” by removing a potential tax burden on a new home for them. The provision for wildfire losses–allowing buyers of new homes to pass on the tax rate from homes lost to fire–is meant as a salve to hopefully make it less likely that fire victims will end up priced out of the state when looking to rebuild their lives.

Why is it coming up now?

While the proposition passed in late 2020, its full benefits didn’t kick in until April of this year. And, not to put too fine of a point on it, with the state staring down another potentially grim fire season, it will become more important in the coming months that everyone know the options available if the worst should happen.

Also of note, the money raised by Prop 19 (see below) in part goes toward a new state fund for anti-wildfire measures, hopefully bolstering prevention and firefighting in regions that in the past struggled to fund such efforts. That revenue won’t be available for years, but as they prep for more fires now, counties can start eyeing where and how they might want to spend it when the time comes.

For most people, nothing. However, to offset the potential tax revenue lost through these breaks, Prop 19 also eliminated an existing tax loophole on inherited homes.

Previously, a homeowner could pass a home on after their death and let the recipient keep the old property tax assessment if the new owners held it as a rental property. But now that’s nothing doing, and under Prop 19 some homeowners will see their property taxes going up on homes they came into by inheritance.

This little sting was probably crucial for passing the new law: Back in 2018, a similar tax break plan for older homeowners failed at the ballot box by a very wide margin, possibly because it didn’t include any way to make up for the lost revenue for the state. But backers like the California Association of Realtors were able to pitch Prop 19 as a “win-win” change that helps out homeowners and is actually calculated to result in a net gain tax-wise.

The losers of course are those who were previously enjoying a tax holiday on valuable California homes passed down from parents and grandparents, a sweet deal nicknamed the “Lebowski Loophole” on account of actor Jeff Bridges being one of its most visible beneficiaries once upon a time.