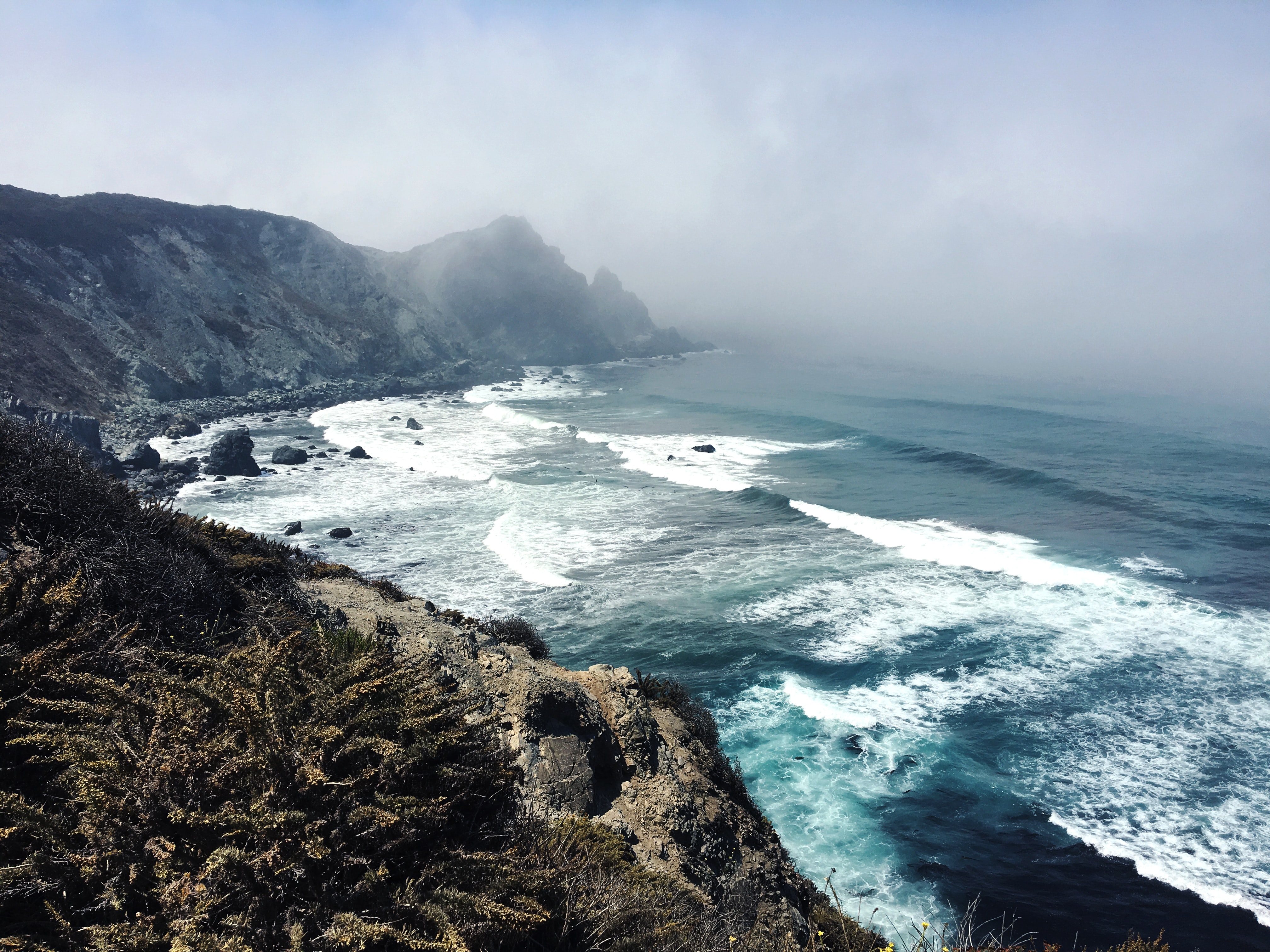 “As unemployment has skyrocketed, the housing market has slowed — and it’s likely to remain slow as more jobs are lost. [California Association of Realtors] C.A.R.’s March sales report shows the market in California has begun to feel the effects of the virus, with existing, single-family home sales down 11.5 percent from February and 6.1 percent from March 2019.

Last week, a C.A.R. weekly poll found the percentage of California REALTORS® who have had a seller remove their property from the MLS rose by 54 percent, even with mortgage rates hovering near an all-time low. MLS data suggests that the crisis is negatively impacting supply more so than demand, further tightening the state’s already tight inventory. At this point, home prices seem to be relatively unaffected: The percentage of active inventory that has reduced prices has not risen much in the past few weeks, though listing prices on a per square foot basis have inched down slightly. However, C.A.R. expects prices will soften as we move further into the pandemic. While new home construction slowed to a pace of 1.22 million units in March, down from 1.56 million units in February, construction rates remain higher today than they were at this time last year.

Many existing homeowners are seeking payment delays, with nearly 3 million borrowers already in forbearance nationwide. Financial experts are warning homeowners to carefully research their options before deciding to delay payments, as many borrowers would be responsible for making up all missing payments in a lump sum at the end of the program. And even with low interest rates, those seeking new mortgages are facing challenges as well, as many lenders have raised their required credit score and minimum percentage down.

Last Tuesday, three federal regulatory agencies announced a relief effort that will delay real estate appraisals and evaluations for up to 120 days after the close of a transaction. The provisions are set to expire on December 31, 2020, unless extended by regulators.

Meanwhile, the real estate industry continues to feel the effects of the weeks-long shutdown. The iBuying firm Opendoor laid off 35 percent of its workforce last week, and RE/MAX has enacted cost-cutting measures including a suspension of 401k matches and a hiring freeze. And last week, Governor Newsom signed an executive order extending continuing education requirements for real estate licensees by 60 days.