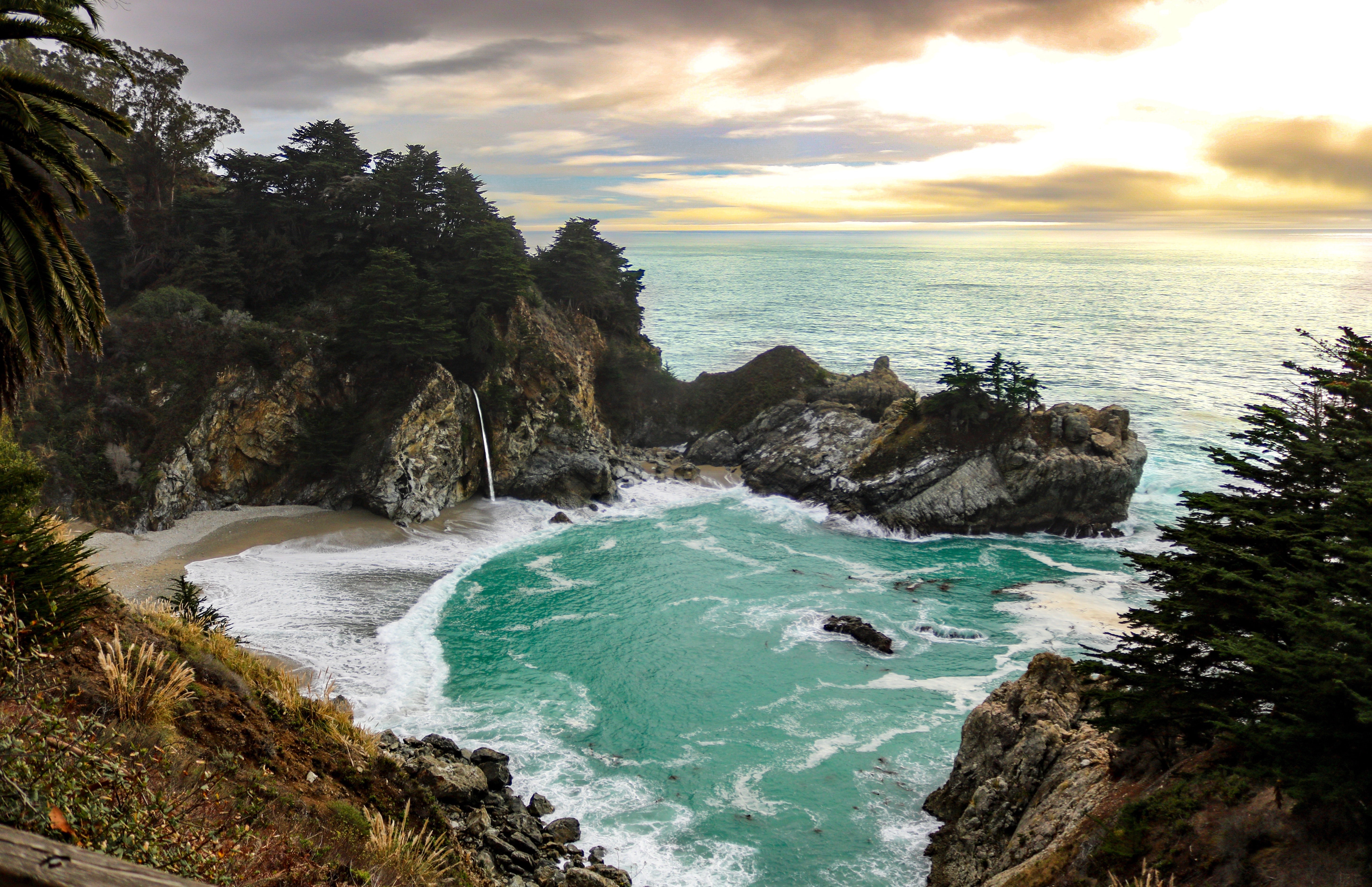 “Around the State: Planning for the reopening of California

Last week, Governor Newsom announced the six indicators California will consider before deciding how and when to reopen the state:

President Trump has left the decision of when to reopen up to the governors, and Newsom has insisted there will be no flip-of-the-switch return to normal until we have either herd immunity or a vaccine against COVID-19. In response to protests over the weekend by frustrated citizens demanding the economy be reopened, Newsom maintained that he will take his cues from scientists. Right now, California is millions of tests away from achieving Newsom’s first indicator: the ability to monitor and protect communities through testing and contact tracing.

Without more concrete information, the timeline for reopening remains murky. But leaders are taking steps ensure that the process is as safe and beneficial to Californians as possible. Some officials are saying the easing of restrictions could begin in May, with some retailers allowed to reopen so long as they implement safeguards such as masks and social distancing. Mass gatherings like sporting events and festivals are unlikely to be permitted in the near future (Los Angeles Mayor Eric Garcetti has said he thinks it unlikely these events will be able to return until 2021). Newsom has even suggested that when the school year begins again in the fall, it may have to do so with reconfigured classrooms and staggered class schedules to allow for social distancing. To ensure California is able to economically recover as it reopens, last Friday Newsom announced a new business recovery task force composed of 70 members including Disney’s Bob Iger and Apple’s Tim Cook to find ways to help California recover as quickly as possible from the economic fallout of COVID-19.

Newsom was the first governor to issue a stay-at-home order, and this reactivity — combined with California’s solitary car culture and existing familiarity with work-from-home — has kept California from resembling New York, now the clear epicenter of the U.S. coronavirus crisis. Still, California recorded its highest number of deaths in a 24-hour period last week, with 95 people dying between last Thursday and Friday. As of last night at 11:47 p.m., there were 33,865 confirmed cases of and 1,227 deaths due to COVID-19. Cases have been reported in 53 of the state’s 58 counties with Los Angeles (13,823), Riverside (2,847) and San Diego (1,922) counties having the most cases. California has dropped to fifth-largest outbreak in the country, behind New York (253,060 cases), New Jersey (88,722 cases), Massachusetts (38,077 cases) and Pennsylvania (33,914 cases).”