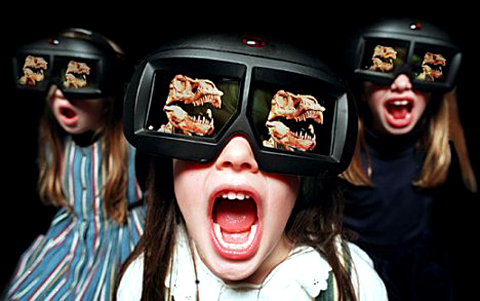 In Malcolm Kaufman’s most recent “Pulse of the Market”, he makes an excellent comparison of the new buyer mentality as one that closely resembles a play he had seen in his early college days, “Waiting for Godot”, where the play “follows two consecutive days in the lives of a pair of men who divert themselves while waiting expectantly and unsuccessfully for someone named Godot to arrive. They claim him an acquaintance but in fact hardly know him, admitting that they would not recognize him were they to see him.”

You see what Malcolm is getting at here…Godot being the bottom of the market. We are all waiting for it, but when will we see it, and will we even know it when it arrives? General consensus is that we will see Godot sometime in 2009 (Godspeed!), but how will we know?

Free t-shirt for the reader with the most clever comment on how you’ll know when Godot (the real estate version) arrives, when he’ll arrive (if you nail this one, we’ll come up with something better than a t-shirt for you), and what you’ll do when he gets here.

[Disclaimer: We’re currently in talks with a manufacturer in China for a product that helps you see Godot. We’re making them for $.10 and they will soon be on sale at WalMarts, and in McDonald’s Happy Meals around the world.]

25 thoughts on “Buyers Are “Waiting For Godot”?”