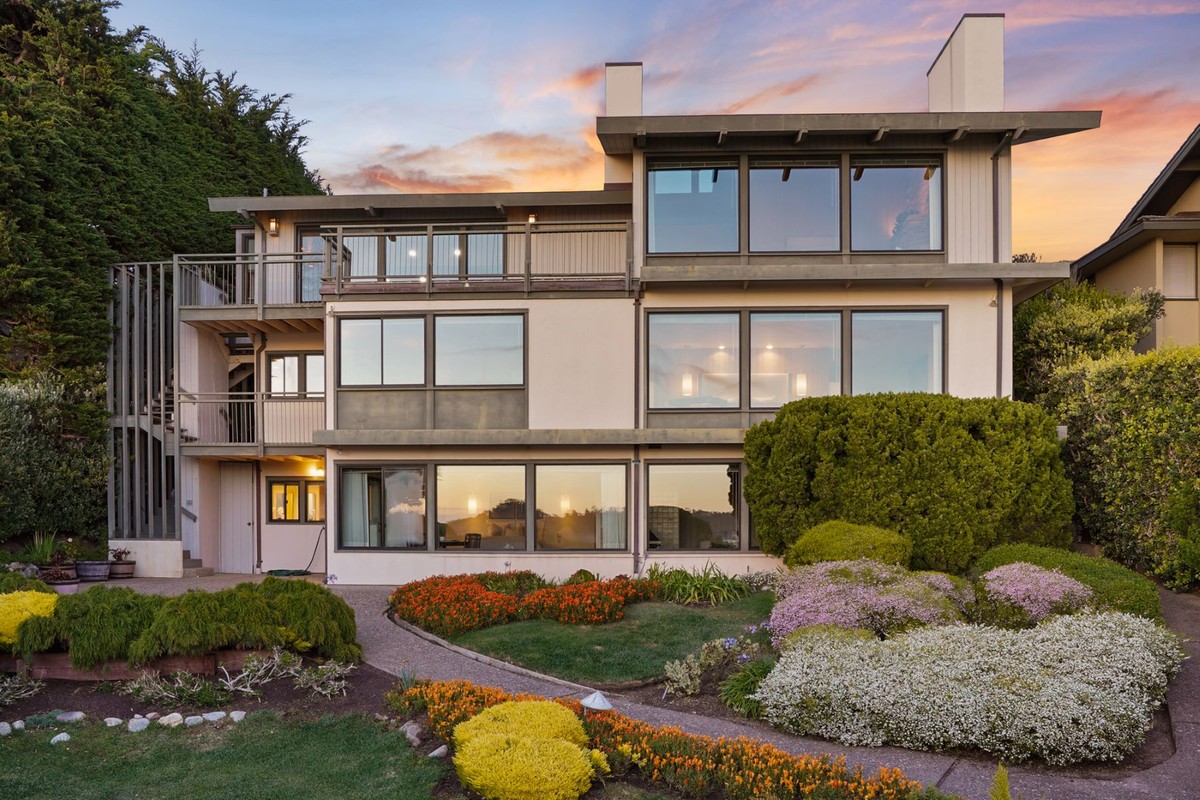 A true classic never goes out of style, as in the case of late comedian and actress Betty White, who died in December at the age of 99.

Presumably nobody responded to that news by wondering exactly what would happen to her longtime home in Carmel, but if you are indeed that very particular oddball then you’ve now got your answers, as the property just listed for a shade under $8 million.

The four bed, four and a half bath, 3,600 square foot property dates to 1981. The current listing does not actually mention White–celebrity and onetime celebrity homes very rarely indulge in namedropping, for curious reasons we’ve speculated about in the past.

But we checked the 2625 Ribera Road address, and sure enough, “Betty White Ludden” is listed as the previous and only owner.

Of course, it’s a lot more fun to confirm the veracity of the property from this 2017 house tour video, in which White shows off her fish, her hot dogs, and her bedroom:

The gag house tour doesn’t actually show you much of the place, but it is enough to compare with the current photos.

And besides, no realtors in the world (not even us) could possibly conceive a more chearming means to advertise any property than just letting Betty do her thing. Really, she could have done videos like this for every home that ever came up for sale in Carmel and probably would have cut their days on the market in half.

Actually, the story of the home’s construction is quite tragic: According to White per an OK Magazine interview, she and her late husband, game show host Alan Ludden, spent three years building this place, but by the time it was finished he had only a few days left to live.

That’s a touching story but a grim note to close on, so let’s take a look at what the Ribera Road property looks like today–compare to White’s own style in the video from five yers ago. Got to love those beams and woodwork.