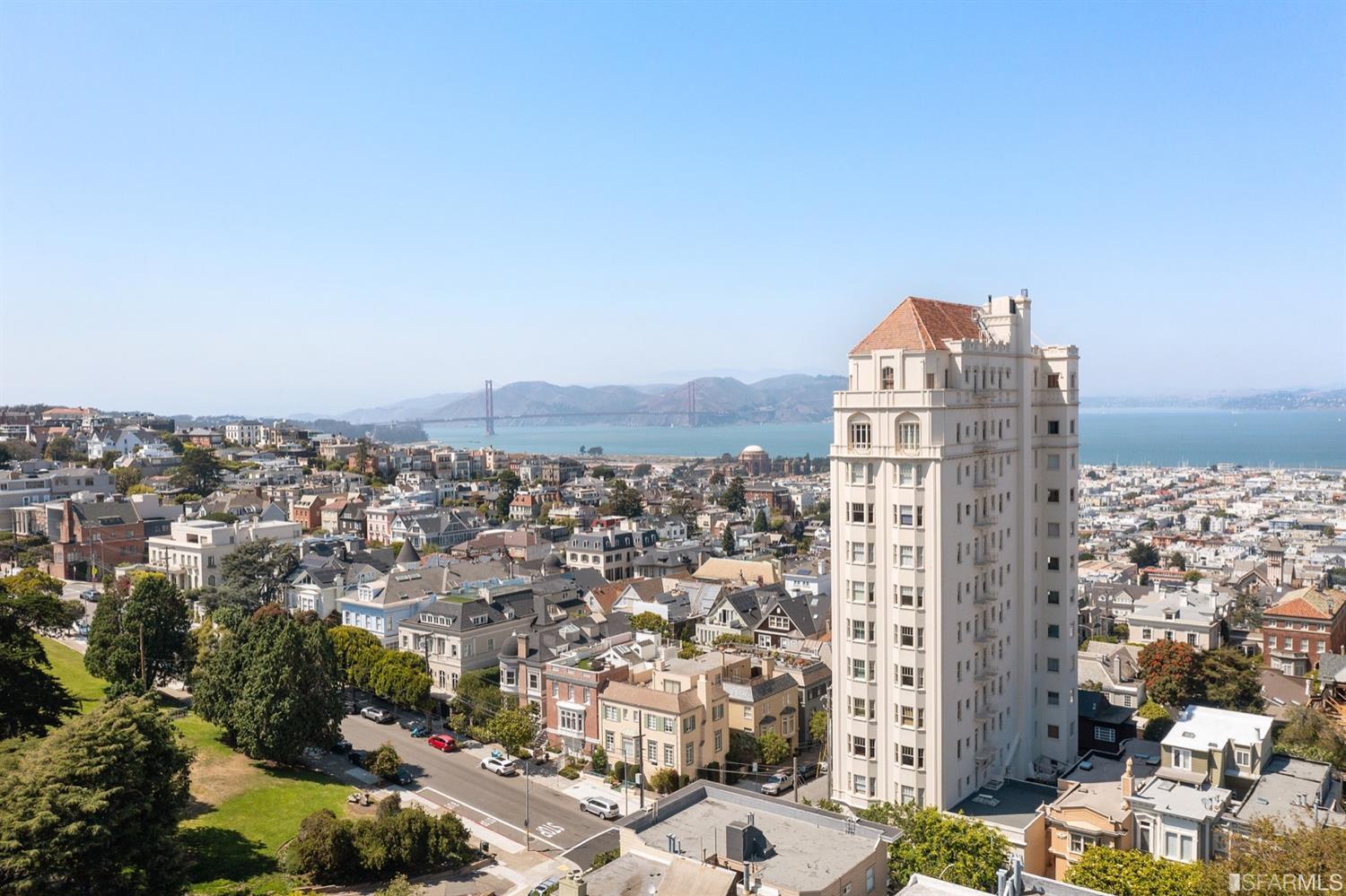 The number six unit at 2500 Steiner Street just sold for the intimidating sum of $15.5 million.

That paces out to $4,428 per square foot. SFGate calls this the highest price per foot in San Francisco–but it’s not so.

Possibly this is a matter of phrasing: That SFGate story distinguishes between co-ops and condos, but the wording in the story leaves it ambiguous whether the proclaimed record is co-op specific.

[Edit: That writer says the record is indeed supposed to be co-op specific, although again that’s not necessarily clear from the phrasing. Consider:

A few caveats about record-keeping: When reporters and realtors alike go in for the numbers like these we’re almost always relying on MLS, but not every sale goes through MLS. City Hall keeps track of homes sales in San Francisco via the City Recorder’s office, but searching their database is tricky; if a bigger sale than the seeming record-holder happened somewhere privately, the account of it might never be uncovered unless someone specifically goes looking for it.

Note also that the MLS database only goes back as far as 1993. Given the way inflation works, we’re very unlikely to find any pre-1993 homes that netted more than $4,428 per foot–back then that sum would be equivalent to nearly $8,500 in modern currency.

Of course, that formula works both ways: In 1993, a price per square foot of about $2,313 would have roughly the same purchasing power as $4,428 today. So should we be basing the record on the actual dollar sum, or on the value of the money spent? It depends on your point of view.

Finally, we should acknowledge that MLS records are just as prone to error as any others: Right now there are indeed several recorded sales with a much higher price per square foot than these ones–problem is, all of them are apparently errors.

The seeming record holder is a pair of homes at 1629-1635 Green Street, which MLS reports sold for over $22 million in 2009, which if true would be well over $6,000 per foot. But checking the actual records reveals that both these homes sold for less than half of that.

Except of course nobody really paid $12 million for a 1,000-foot home, this is an obvious input error for what was presumably actually a $1.2 million sale. Amusingly, since aggregate sites like Redfin update from MLS data automatically, such astronomical figures appear there too, presumably confusing unwary researchers.

Numbers may not lie–but the truth can be just as confusing all on its own. Still, even if 2500 Steiner did not break records, its $15.5 million sale broke the bank all the same, so probably nobody involved in the deal is complaining.