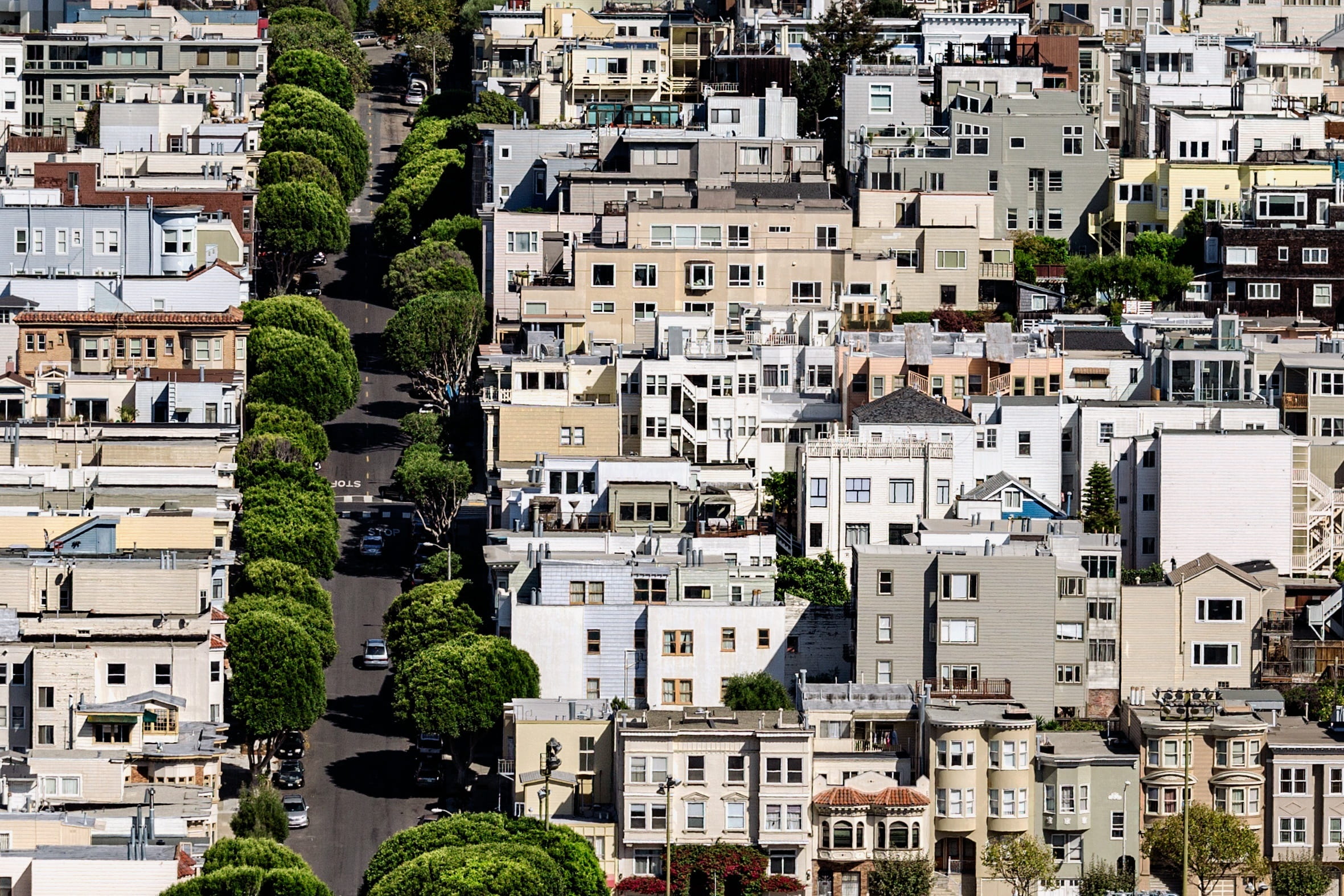 Other than lurking anxiety about earthquake hazards, the thing that preys most heavily on most people’s minds when pondering a move to San Francisco is how much it will cost?

The simple answer to that question is, “A lot,” whereas the more complex answer is, “A lot…but it depends.”

On Wednesday, the National Low Income Housing Coalition (NLIHC), a Washington DC-based non-profit, released its latest “Out Of Reach” housing report, calculating the difficulty of affording rental housing in major metro areas across the US, including San Francisco.

These reports are usually pretty dire for SF. Here’s how some of the key figures broke down this time:

2. The way they crunch the numbers, renters should aim to make around $56.21 per hour or $116,920 annually to deem that kind of housing cost affordable.

3. By comparison, the city’s current minimum wage as of the beginning of July is just $16.32 per hour, so a worker just starting out would have to work the equivalent of 3.4 full-time, minimum wage positions–roughly 136 hours out of a 168 hour week–to simulate the recommended wage.

4. If you’re looking to keep costs down, the estimated fair market rent for a studio is $2,350, which drives the “housing wage” stat down to just over $45, the equivalent of “only” 2.76 minimum wage gigs.

That’s all fairly grim, albeit it utterly unsurprising. We must ask though, where do these numbers come from, and are they actually useful?

NILHC says their “fair market rent” figures represent a “best estimate of what a household seeking a modest rental home in a short amount of time can expect to pay for rent and utilities in the current market.”

This is not their standard but actually one calculated by the federal Department of Housing & Urban Development, which furnished the numbers for SF and other cities.

NILHC is also using the HUD standard of affordability when estimating the recommended “housing wage”–affordable in this case means paying no more than 30 percent of your take-home income each month toward housing. Households that pay more than this are “rent burdened,” in HUD terms.

Of course, working people in San Francisco are scoffing at the idea of ever being able to devote such a small portion of their paycheck to the rent. SF often ranks surprisingly low on measures of rent-burdened households, but this is mostly because the burden is so significant for working people that relatively few remain in the city.

The fact is, most people in San Francisco pay far less to rent a home than sources like HUD let on: According to the US Census, “median gross rent” in San Francisco was just $1,895 from 2015 through 2019, for example. Mind you, that’s all rents across all types of homes, from single-family houses down to SROs.

That’s still quite a lot–the median for the US at large was just over $1,000 monthly during the same period. But it’s drastically less than the estimates we often hear about in other contexts.

The catch is that the city’s overall median rent is driven down by things like rent-controlled housing stock and long leases–great for those who have them, but hard for people looking for a new place in SF to luck into. Market rents are hundreds or even thousands of dollars higher.

This of course is why it’s smarter to buy, but that’s a herculean order in its own right. San Francisco remains one of the few cities in the US where a majority of residents rent–well over 60 percent overall.