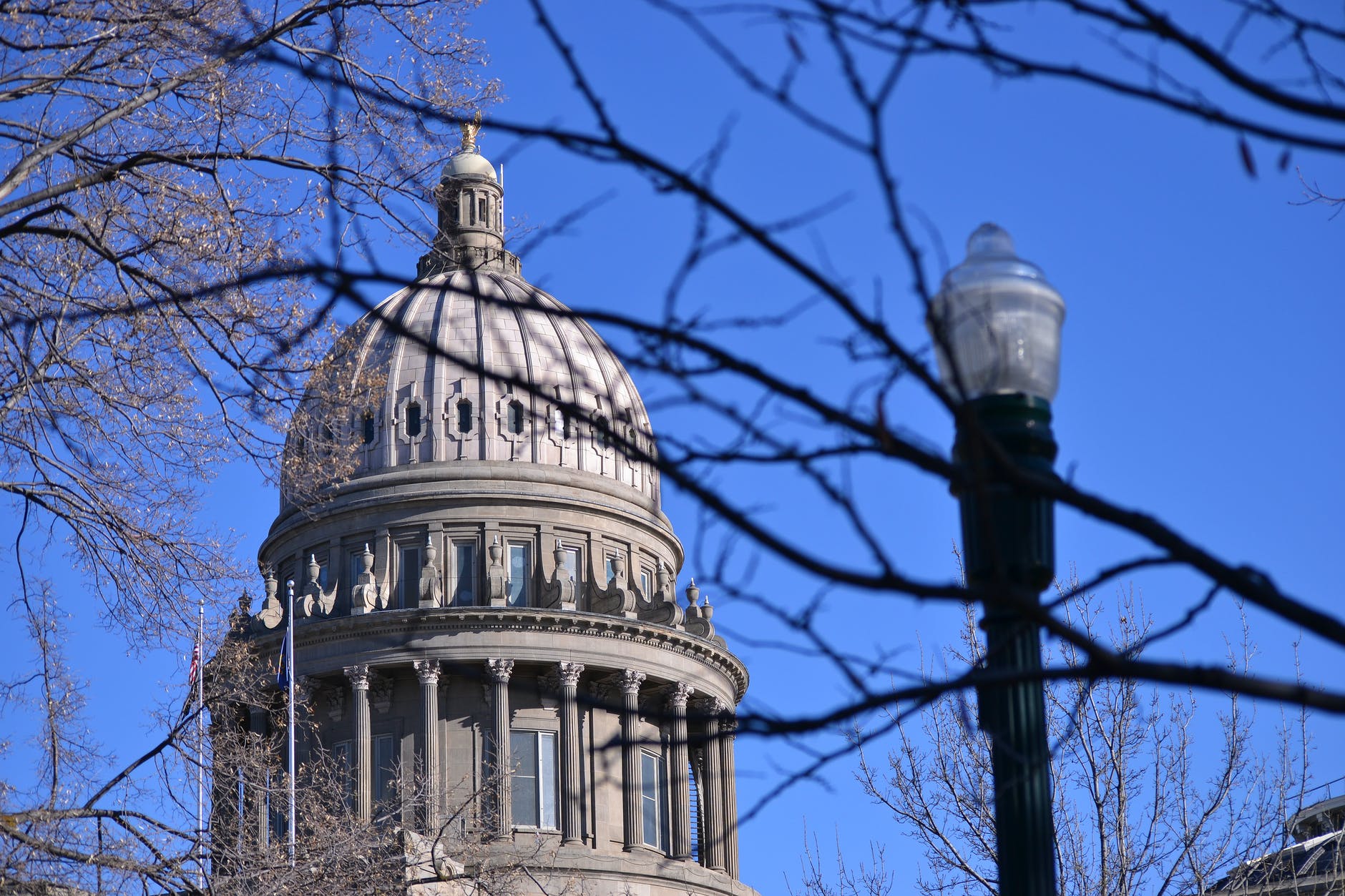 Stop us if you’ve heard this one before: YIMBY groups are backing a proposed new California law by SF-based State Senator Scott Wiener that would create dense housing near major transit lines in California cities–if only they can plow through NIMBYish opposition on the way to the governor’s desk.

We have indeed been down this route before–several times in fact, as Wiener has been crusading on the YIMBY formula of more housing near transit since early 2018, only to have his signature bills curbed year after year, and the hoped-for housing remain a mirage.

The latest bid, Wiener’s SB 10, first introduced back in February, did hit a milestone this week when it passed a committee vote on Tuesday on a 6-1 vote, alongside a handful of other housing proposals.

This new pitch employs a much softer touch than similar attempts in previous years: If the stars align and SB 10 passes, California cities will be able to build up to ten units on parcels near transit lines or other “existing urbanized locations,” even if they’re currently zoned for less.

Previous, consecutive unsuccessful efforts at similar bills hoped to make such zoning changes mandatory. This kinder, gentler approach merely makes it easier for cities to upzone certain blocks if they so choose and “give cities more tools to get the job done,” Wiener said in March.

This is less ambitious than the kind of sweeping changes YIMBYs pinned their hopes on in years past. But it might be the best they can hope for, as SF and most major California cities (and their reps in the legislature) have said no to everything else too many times.

Even Wiener’s own former colleagues on the SF Board of Supervisors curdled on his past efforts to spur new housing by fiat, despite the fact that many of those same lawmakers have generally been supportive of increasing housing density in the city.

The problem is that in California politics, cities themselves have always had the power to decide what gets built, and they covet “local control” even in cases where state mandates are pretty close to their own goals anyway.

SF-based Assemblymember David Chiu–himself a former SF supervisor, like Wiener–pointed out in a March roundtable discussion that this preoccupation with control of housing is arguably a little weird. If the state were pushing new laws for an issue like reforming police use of force, Chiu argued, nobody in San Francisco would counter that local government authority tops those goals. (Chiu voted in favor of SB 10 this week.)

But housing rules have always been a special case, and so YIMBY hopefuls end up running this same course every year.

The State Assembly’s Housing Committee also passed two other housing bills this week: SB 478 hopes to ban legal loopholes about minimum square footage that cities may use to block new housing construction, and SB 477 would push for the state to keep better data on housing law enforcement.

All will face further committee votes before possibly forging ahead to the general body.