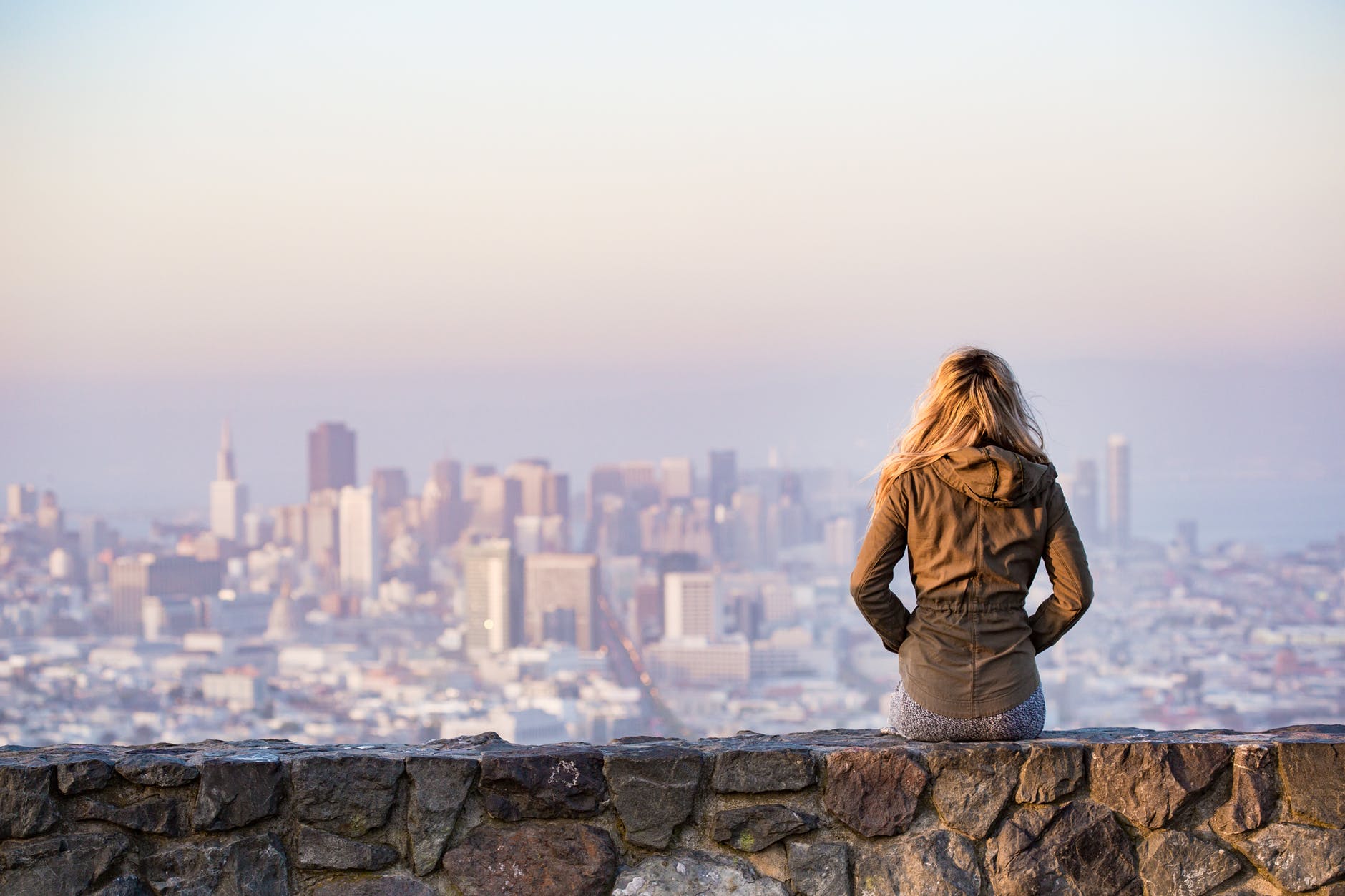 The question of the decade has been whether or not San Francisco is building enough housing, but before we answer that we have to confront a potentially more elusive conundrum: Just how much is enough?

The SF-based rental platform ApartmentList touched on this topic earlier this month with a report on housing growth coast to coast since 2010, based on freshly released census data. At first glance, the findings for San Francisco look potentially encouraging.

ApartmentList economists estimate that over the last decade, San Francisco grew its overall housing stock by about 7.5 percent–well over the 6.9 percent national average during the same period.

A quick look at the data itself reveals this is pretty much right: In 2019, the Census Bureau’s American Community Survey estimated SF had some 406,399 housing units citywide. That’s an increase of between 7.86 and 9.08 percent compared to 2010. (The different numbers depend on which 2010 census estimate you compare it to–being estimates, they tend to vary.)

But the recently released National, State & Housing unit totals–which are not as comprehensive as ACS, but updated more often–furnish the 7.5 percent number that ApartmentList is working off of.

Either way it seems like housing hawks should be happy: San Francisco built more than most other US cities and more than any other Bay Area County, and in fact SF alone accounted for about one-third of the entire net housing gain for the region.

And the numbers do compare pretty much favorably to the city’s overall population growth: While SF built nearly 34,000 homes the past decade, the population swelled by about 76,365 persons.

With SF’s average household size of about 2.36 persons between 2015 and 2019, that means we added just about enough new housing for everyone who moved here, more or less.

Of course, keeping up with growth means that the city only breaks even on the already crowded conditions of ten years past–but it beats underperforming. And in fact, since SF’s population declined during the pandemic for the first time in years, the final margin should be a little bit higher. What more could anyone realistically ask for?

Well, sadly, that ApartmentList report does have one final parting sting for us: While SF’s population grew in the tens of thousands, the number of jobs in the city exploded by hundreds of thousands–roughly 546,000 positions in total, per the Bureau of Labor Statistics.

This of course would mean that only a tiny fraction of the people who started working in the city also found homes in the city, which is hardly ideal. “In San Francisco, 5.9 jobs have been added for every new housing unit, indicating that the area is building insufficient new housing to keep pace with demand,” the economists add. No kidding.

Those holding out hope for the next decade can take consolation that the city is at least off to a good start: The Planning Department estimates that even during the pandemic Limbo of 2020, SF increased the housing stock by 4,044 units. For the time being though, it looks like it’s going to stay a seller’s market.