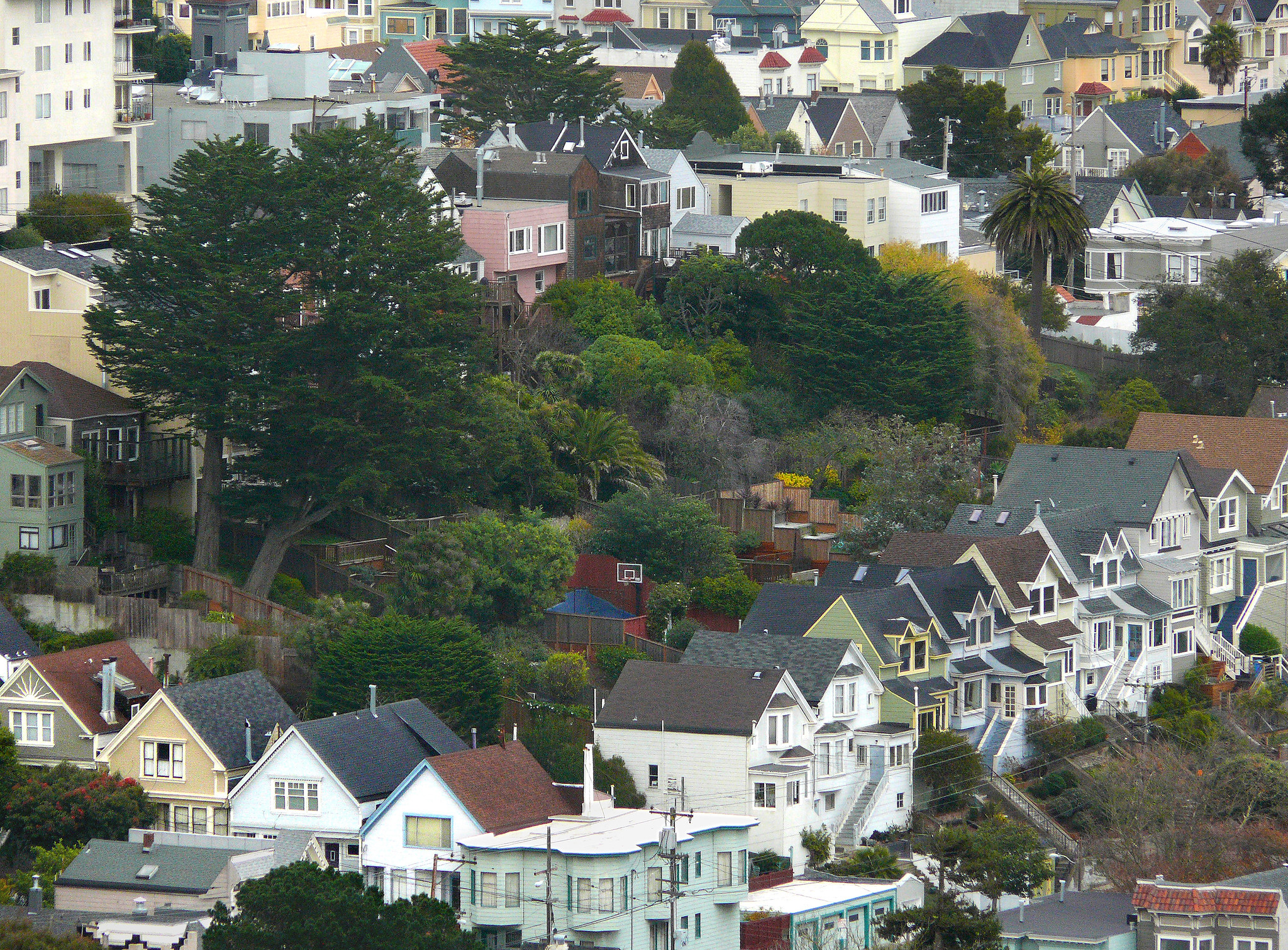 Yes, it’s true what you’ve heard: San Francisco’s population declined yet again in 2021, according to new estimates released by the California Department of Finance.

But as we’ll get to in a minute, almost none of the things people assume about that fact are relevant, and indeed, in some ways there’s nothing to see here, oddly enough.

San Jose’s drop was even larger over the same period, shedding 1.5 percent and dipping down to some 976,000 folks in total; Oakland shrank 1.3 percent, leaving 424,000 and some odd remainders.

Is this a big deal? Well, in a certain sense yes: Prior to the pandemic, the Bay Area and SF in particular had seen constant growth year over year for well over a decade, and this is now the second year in a row that trends lurched backward.

SF’s shrinking profile comes amidst an overall decline in California’s population as a whole, again for two years in a row, which is itself unprecedented in recent memory.

So yes, while it’s not exactly a case of the sky falling, these numbers are hard to ignore. That said, almost nothing else you hear about them has any real merit.

Politicians, social media trolls, misinformation peddlers, and reactionaries are always in love with the idea of an “exodus” from places like San Francisco.

But as the Finance Department number crunchers point out both this year and the last, outmigration is not the biggest driver behind these declines: Rising death rates due to graying older generations and COVID-19, declining birth rates, and particularly declines in international immigration are all bigger contributors.

The county numbers for 2021 are particularly telling: SF’s drop was the ninth largest statewide, but the places that lost the most people were Plumas, Lassen, Butte, and Del Norte counties.

If you’re scratching your head over those names, that’s unsurprising: All of those are relatively sparsely populated rural areas in the far north state, and they have almost nothing in common with San Francisco, San Jose, and Oakland in terms of economies, politics, demographics, or density. So it doesn’t seem all that likely that those were the biggest drivers statewide.

There’s one more reason we remain generally unimpressed with the suggestion that countless people are fleeing San Francisco for economic and political reasons: If that were true, the price of housing would be going down across the board. Suffice to say, we’ve been paying attention, and this isn’t happening.

Instead, median market rents are up as much as nine percent year over year on some platforms (although as usual we advise you take those with a grain of salt too).

And on the homeowner’s front, median market sales on MLS are up more than 28 percent for houses and 20 percent for condos since 2020.

In fact, the median price of an SF condo in April of this year was more than the price of a single-family home before the pandemic. Market volume, for the curious, more than doubled compared to two years ago.

Now, some people will say that things like home prices are lagging indicators and that a big rush out of the region will push prices and volume dow–eventually.

And maybe that’s true: But we’ll believe it when we see it. And right now, nobody sees it.