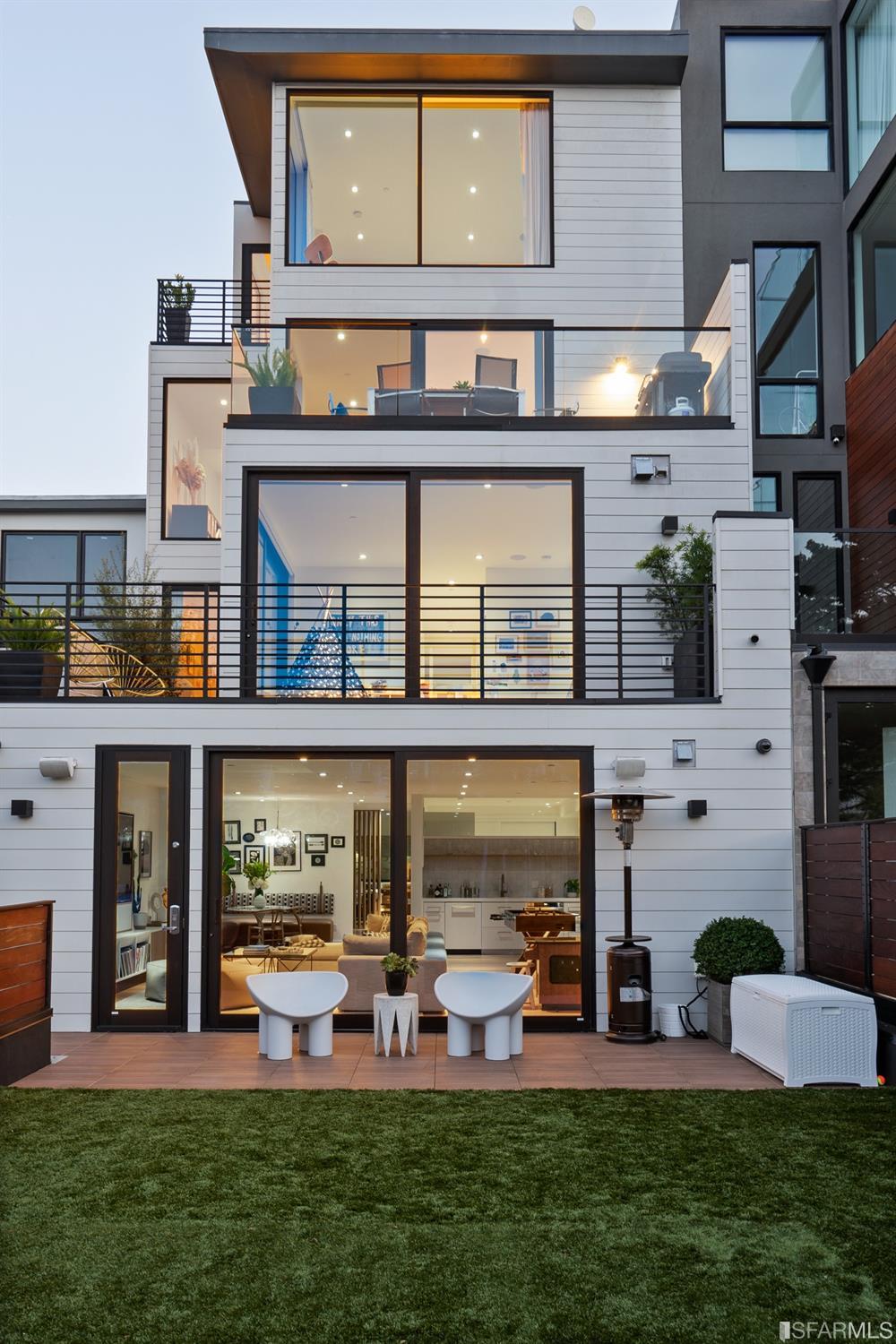 This is Maximum Luxury, a regular column where we indulge our primal desires by ogling San Francisco’s most expensive home listings.

Very often, we’ll run headlines about San Francisco “fixers” or “teardowns” or just plain disasters listing or selling for $1 million, $2 million, and the whole room starts to spin. But do you wonder what happens to those homes after they sell?

In some cases the answer is nothing, and they even pop right back onto the market a year or more later. But sometimes someone really does fix the fixer and then some, as in the case of 4540 19th Street, a once-three bed, two bath house on the western flank of the Castro (Eureka Valley, if you still use that term) that one local realtor dubbed a “fixer with potential” in 2014.

Actually that’s an oddball diagnosis: The 2014 listing makes the place look fine. Ugly exterior, but we’ve seen worse. In any case, that place sold for $1.8M that year, then flipped for $1.99M just a year later, and then a couple years after that came the wrecking ball and the rebuild; apparently buyer Amadi Delatorre saw potential after all.

The curbside presentation is still fairly modest (though improved over the old spinach green look), but the full setup is now four beds, five baths, nearly 4,500 square feet, and demanding (brace yourself) $7.3 million in a new listing.

That makes this the 33rd most expensive home in San Francisco right now–a number that doesn’t necessarily sound that impressive in a vacuum, but out of more than 800 current public listings (with a median asking price of under $1.3 million citywide), it’s giving a good accounting of itself.

Sometimes, it seems, the fix really is in.