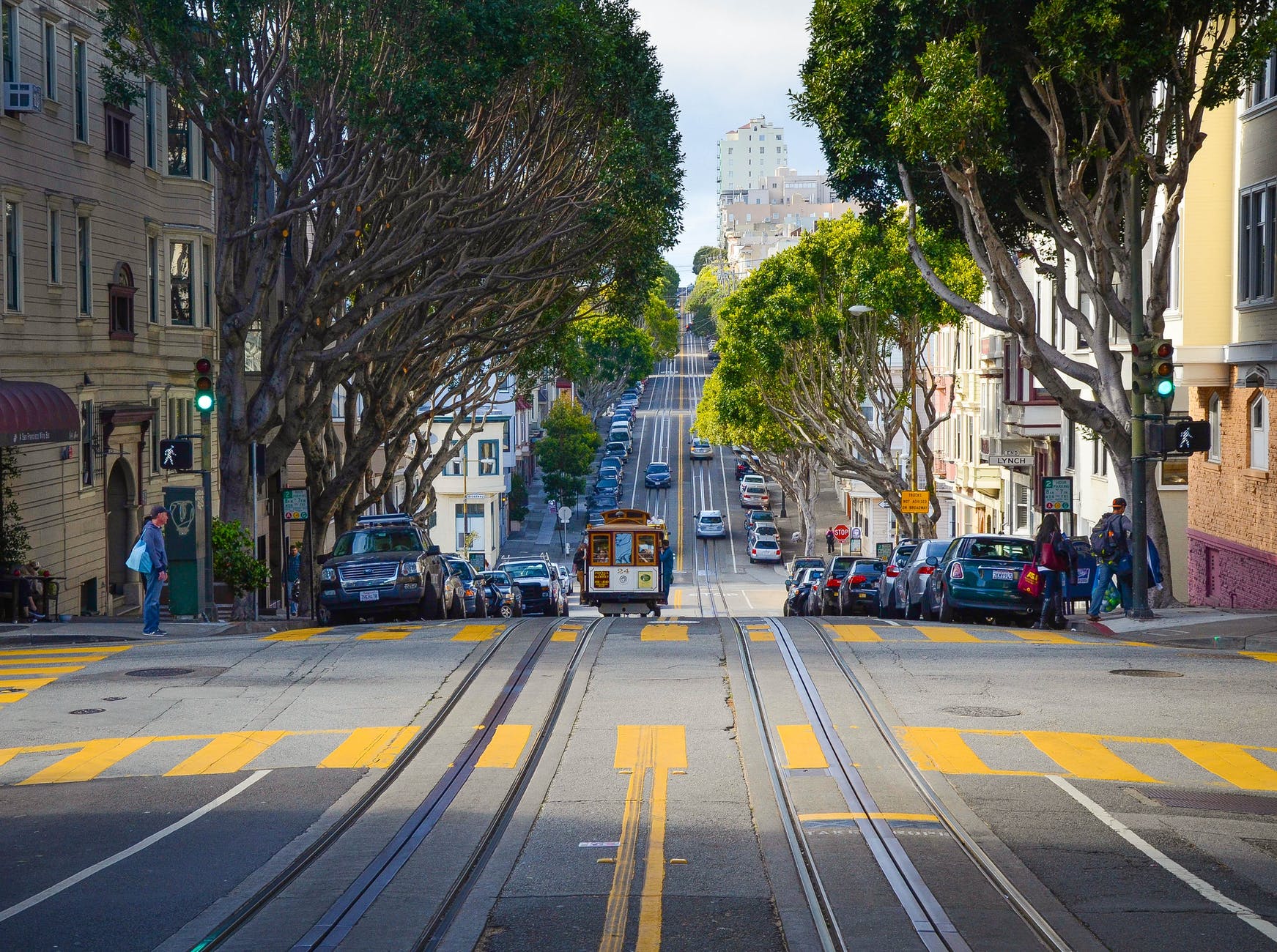 Renters are fleeing San Francisco en masse, except only kind of and sort of and perhaps not really.

That’s the conclusion from the latest “migration report” released last week by the rental platform Apartment List, which seems to include ill omens for SF’s rental market but upon closer inspection reveals a much more nuanced story.

As we’ve discussed before, these migration reports are interesting topics for discussion but not something anyone should get really worked up about: All they really reflect is activity on sites like Apartment List, which may or may not provide a window into the comings and goings of the general population, depending on the particulars.

The most recent report spans the period from the beginning of July through the end of September, and initially the figures for San Francisco look quite head-turning: Among SF users, 53.2 percent of searches on the site were for homes outside of the metro area, well above the nationwide average of 40 percent. Only Orlando had more outbound searchers nationwide than SF did.

This is actually pretty typical of “migration report” findings across many housing and rental platforms going back years. There’s no way to know how many people who browse for homes outside of SF actually end up moving or are even serious about looking, but it is at least interesting to quantify how many may be taking the ostensible first step.

However, there’s a big caveat that frankly undoes a lot of the assumptions that people might make after seeing a number like that: The number one most common destination (11.2 percent of the time) for SF browsers was actually San Jose–and San Francisco, in turn, is where San Jose residents were most likely to browse a home outside of their own metro.

This is significant because, as we certainly don’t need to tell you, San Jose is not really a different metro from San Francisco at all.

Well, in purely technical terms it is: San Jose is a major population and economic hub, it has its own ecosystem of suburbs and exurbs, and bureaucratic institutions like the census consider it a realm apart from the Bay Area.

But here in the real world, everyone just thinks of San Jose and San Francisco as part of the larger Bay Area, and someone moving from one to another could only barely be said to be “moving away” at all. Apartment List is based in SF, and their analysts presumably know this but are likely bound by certain technicalities.

Further, while there are relative ups and downs, the same problems that sensation-seeking outlets imagine drive people away from San Francisco–housing costs and homelessness, for example–are generally just as prevalent in San Jose. Ditto for the number two and three spots of Sacramento and LA.

Statistically, most move to another city because of job opportunities, family, or a combination of both. Certainly high housing costs do squeeze people out of places like SF, but most often those people seek refuge in some cheaper Bay Area city rather than up and moving cross-country, something that in itself costs a lot of money, and these are exactly the kinds of moves that are likely to fall between the cracks of reports like these rather than manifest in them.

One thought on “The San Francisco Exodus That Isn’t”