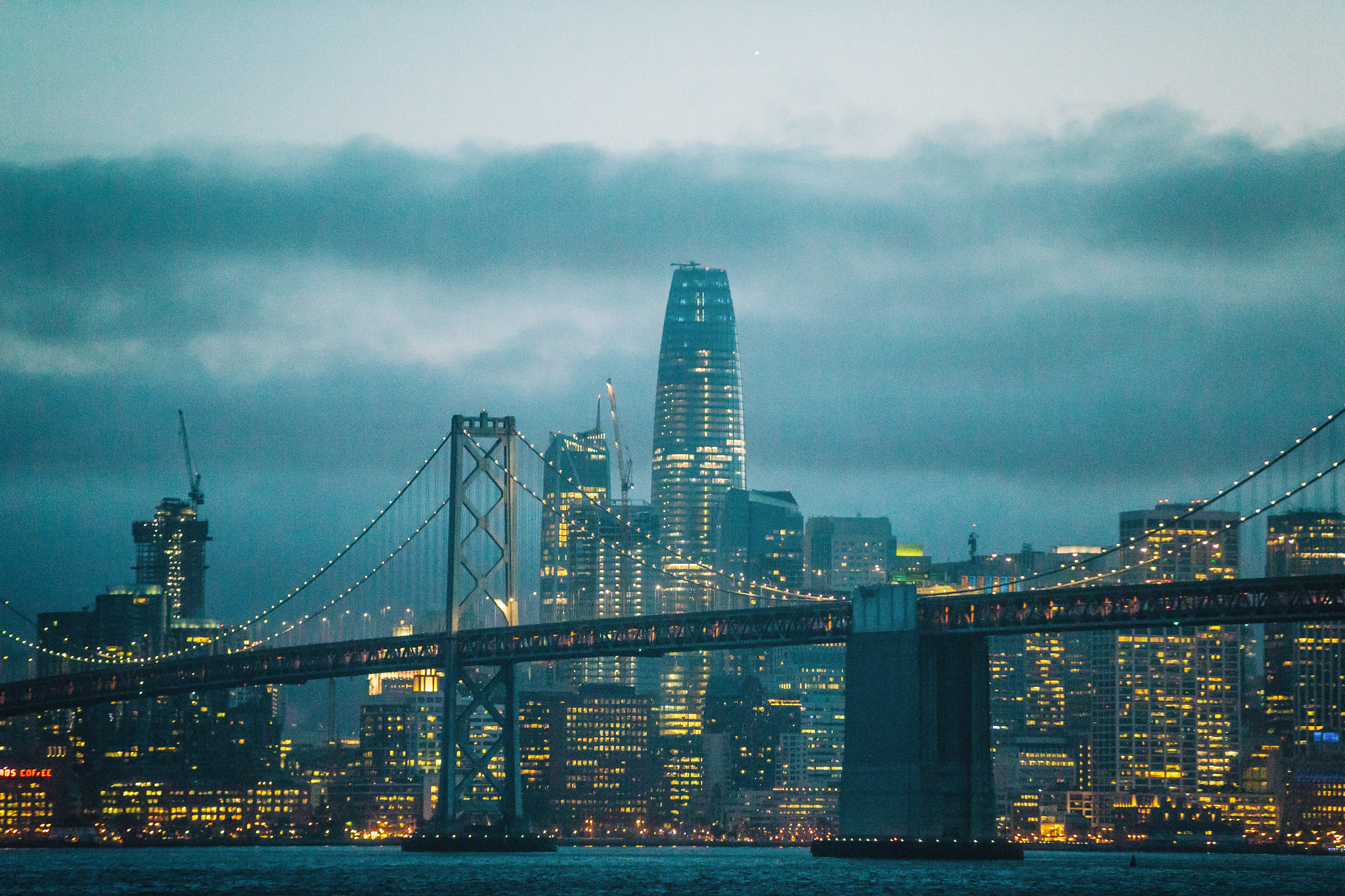 Ghost stories can be serious business in the housing game: In certain cases they may depress property values and even land sellers in court.

Reporting on allegedly haunted houses can be tricky too, because of course we can’t in good conscience actually say that any of these places are haunted: only that they have that reputation. Most ghost stories turn out to be myths–not only do the ghosts never seem to show up, but even the stories of supposed sightings are often fabrications.

But urban legends, just like homes themselves, are historical artifacts that can teach us a lot about the city and the people who live here. Check out the map embedded below the listings to find out where these 13 storied sites lie.

Haskell House (3 Franklin St): Haskell House served as officer’s quarters for the Presidio for over a century. The supposed ghost of the house (a man in a top hat seen pacing the rooms from time to time) may be Major Leonidas Haskell himself, who spent years unsuccessfully attempting to reacquire the home from the US Army, or it may be Senator David Brock, who died here after being fatally shot in a duel with former California Supreme Court Justice David Terry near Lake Merced in 1859. Or it could be nothing at all.

Presidio Officer’s Club (50 Moraga Ave): Once an exclusive clubhouse for ranking officers, these days the officer’s club is a museum and event space. In 2007, the show Ghost Hunters recorded video of a mysterious woman in black walking through the building–or at least, that’s what some viewers say it was, really it just looked like a shadow.

Whittier Mansion (2090 Jackson St): The historic Whittier Mansion was built in 1896 for William Franklin Whittier, head of what is now PG&E. The Whittier family sold the house to the Third Reich in 1941, and it served as the German consulate until seized during World War II. Supposedly, visitors have sighted a shadowy figure in the old wine cellar, although Internet anecdotes never seem to identify the supposed witnesses.

Haas-Lilienthal House (2007 Franklin St): If any house in San Francisco LOOKS haunted, it’s this uniquely preserved Victorian home turned museum. Manager and longtime resident Heather Kraft says she’s never seen a ghost herself but that sometimes strange things do happen around the home, such as common objects disappearing and then reappearing in seemingly impossible places, or ghostly footsteps on unpeopled upper floors.

Chambers Mansion (2220 Sacramento St): This grand Victorian in Pacific Heights is actually for sale right now, ghost stories and all. Longtime legend tells of the feuding nieces of a silver baron who tried to divide the house between them until one resorted to murder. Turns out basically none of this ever really happened (Robert Chambers did have some nieces who lived here, but they did not inherit the house or feud over it), but the story lingers even if the spirits do not.

Atherton Mansion (1990 California St): Now here’s a Pac Heights mansion with an unlikely and gruesome story that’s legit: One day in 1887, a barrel of rum was delivered to the Athertons, and inside was none other than the body of layabout family heir George Atherton, who had died during a sea voyage months earlier; the ship’s captain attempted to preserve his remains via the rum for his trip home. That all really happened, but persistent rumors that the unhappy George haunted his family and future residents of the mansion are more difficult to confirm. At least he was in good spirits.

Palace Hotel (2 New Montgomery St): The Palace Hotel has by far the city’s most prestigious ghost, supposedly haunted by no less than a former President of the United States. Granted, President Warren Harding, who died an oddball death here in 1923, is usually reckoned one of our all-time worst presidents–but nearly a century after his death that seems less important than perhaps it once had. Supposedly, guests still report running into Harding in the halls.

St Francis Hotel (335 Powell St): Not every San Francisco hotel claims to be haunted, but ghost stories are a reliable way to gin up free publicity, especially if it’s a famous ghost. At the Westin St. Francis, jazz vocalist Al Jolson (star of the 1927 movie The Jazz Singer, the world’s first talkie) died in the middle of a poker game in October 1950, declaring with his dying breath, “I’m going.” That part of the story is true: The part where Jolson supposedly haunts suite 1219 and can be seen puzzling over a hand of cards to this day is probably less credible.

Queen Anne Hotel (1590 Sutter St): The building that’s now the Queen Anne Hotel opened in 1890 as Miss Mary Lake’s School for Girls. Rumor has it that Miss Mary Lake haunts the hotel, roaming the halls and in particular her old office, the Mary Lake Suite, room 410, where she sometimes tucks guests in at night, posing the question of what the proper turndown tip for a ghost is?

Curran Theater (445 Geary St): This is one of San Francisco’s most beautiful theaters, and in recent years one of its most bold and experimental. Is it also one of the most haunted? Well, it’s true that in the ’20s a botched robbery killed a ticket taker here, and it’s also true that persistent urban legend holds that this unfortunate soul is still visible in the lobby mirrors from time to time. The Curran is set to finally reopen in January if you’re hoping for a glimpse yourself.

The Flood Building (870 Market): Before the Flood Building (not to be confused with the Flood Mansion) existed, the old Baldwin Hotel sat on this spot, until a fire destroyed it in 1898. The Flood Building’s longtime head of security testified in a San Francisco Chronicle story years ago that at night, the screams of the panicked fire victims can still be heard throughout the new building. Which suggests that security job must include amazing benefits for him to continue sticking around after that.

Sutro Baths (1004 Point Lobos Ave): No one died in the fire that destroyed the old Sutro Baths, but the area is so remote, atmospheric, and potentially hazardous that it can’t help but attract urban myths. Rumor holds that if you’re brave enough to leave a lit candle at the end of the nearby natural tunnel at night, it will disappear by the time you’ve gotten back to the entrance. We can confirm this doesn’t work, but that’s never stopped the story from spreading.

The Chapel (777 Valencia): This Mission music hall was once a mortuary, and a few years ago employees became firmly convinced it was haunted by a little girl. This is another local ghost caught on camera, and you can even see the security recording on YouTube. The story got more scrutiny this year, with employees insisting that no real child could have gotten into the building that night, even though that remains the most obvious explanation for the footage.