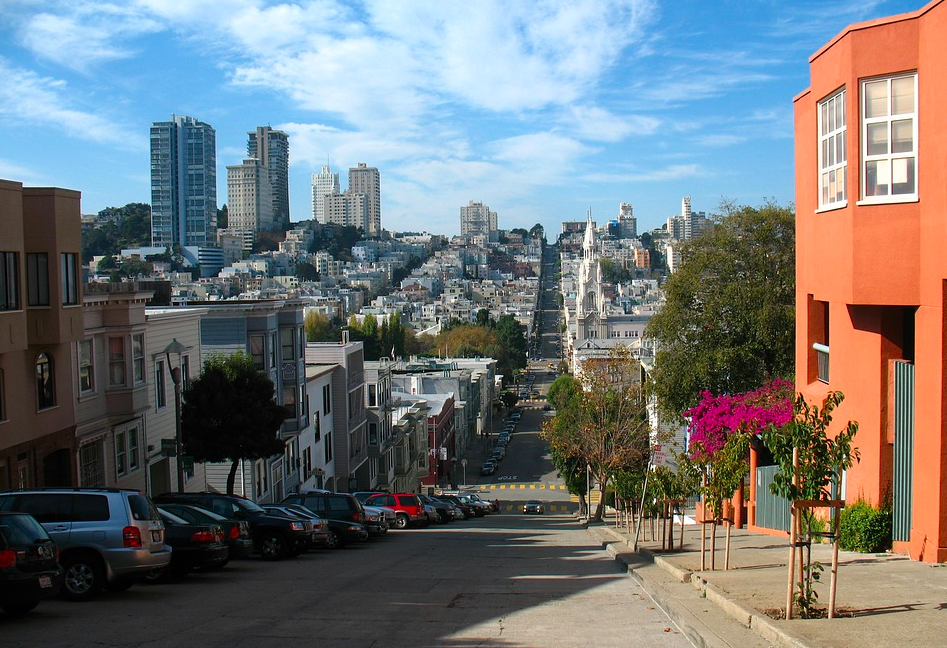 On Thursday, the Association fo Bay Area Governments and the Metropolitan Transportation Council adopted a proposal they call Plan Bay Area 2050, a 184-page blueprint laying out a 30-year, $1.4 trillion quest to fix some of the Bay Area’s most pressing problems, including a $468 billion housing element.

What does all that mean? If you don’t have time to read the whole thing yourself, here’s the key takeaways:

What are ABAG and MTC? The Association of Bay Area Governments is planning agency that covers all nine Bay Area counties, founded in the ’60s to hopefully provided greater vision and structure for the region. The Metropolitan Transportation Council is a similar advisory and planning body focused on just transit across the nine counties. Their authority is mostly advisory, although in recent years some state laws have put teeth into their recommendations.

What’s the 2050 plan? Essentially it’s a guide to fixing everything–or at least, to what ABAG types say will fix everything. The 30-year plan puts forth 35 major policy proposals covering the Bay Area economy, environment, COVID response, transit, and most importantly for our purposes, housing. The plan is not itself policy: No city or county must adopt it. It’s more like a set of goals or suggestions.

What’s it say about housing? This, for starters: “To accommodate a growing population expected to reach 10 million by 2050, more housing will need to be built throughout the region.” That statement that would seem not just common sensical but really just a basic observation of cause and effect most places, but in the Bay Area’s political environment it’s almost radical.

The proposal does push more construction as a necessary building block (pardon the term) of the region’s future, estimating a budget of some $219 billion to create more 400,000 units of affordable housing, mostly targeted at those experiencing homelessness and those at the very bottom of SF’s income brackets. But this is not actually the biggest housing expenditure ABAG suggests.

In other words, identify cheap housing that may be in danger from gentrifying forces, buy it up, and keep it cheap. This would be done not through cities themselves but rather through non-profits and trusts, with cities simply shepherding the process, much the same way San Francisco runs its affordable housing programs. In all, ABAG suggests that some 500,000 acquired units would cure much of our housing ills.

Anything else? The other big idea is to cap rent growth in a similar manner as a 2019 state law does already, tethering rent hikes to the rate of inflation for all units more than a decade old. The blueprint also allocates $10 billion for mortgage, rental, and small business assistance.

Will this actually happen? Quite frankly, there’s essentially zero chance of Plan Bay Area ever becoming law or policy in its entirety; some of these ideas require state law to change, while others would mean local principalities cooperating on a literally unprecedented level toward goals that currently not all counties and cities agree on.

On the other hand, it would be shocking if none of this ever happens, and those lawmakers and lobbyists who are of a mind with ABAG will almost certainly adopt some of these aims and terms to their own agendas.

Being a 30-year plan, a lot hinges on the outcomes of future elections, the attitudes at county and state levels–and quite frankly on how much the public cares and what we demand.