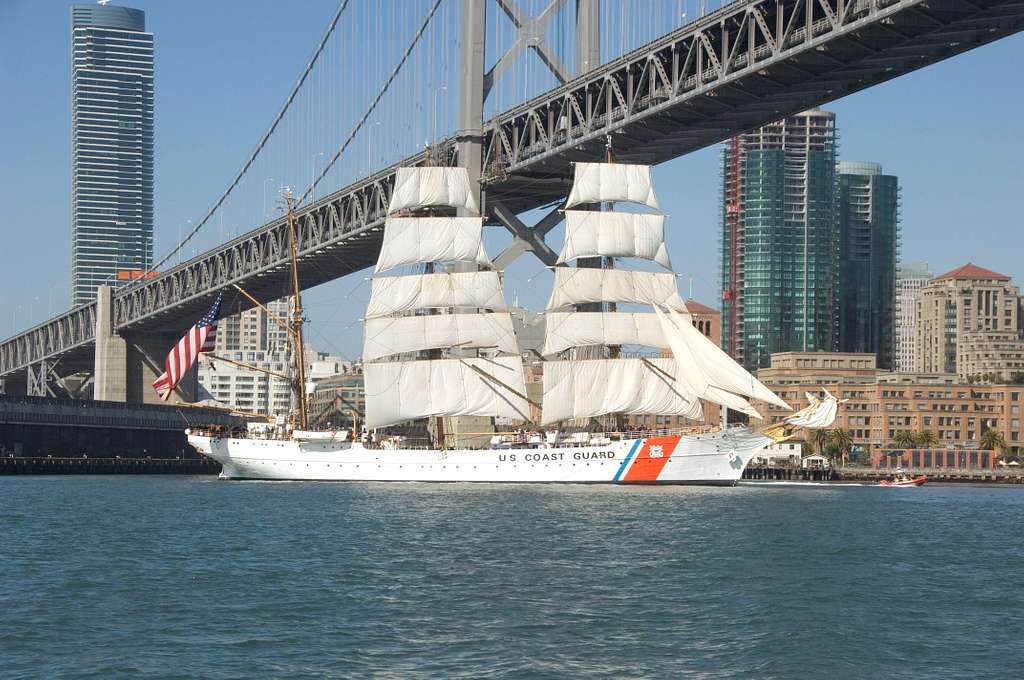 Is it true? Well of course, the only real answer to that question is that these standards are purely subjective, and thus anyone can conveniently justify whichever answer they want.

Still, opinions are presumably based on something–so what is that something in this case? Let’s take a closer look:

TIME OUT: Editors at TIME OUT polled 27,000 people about their cities, ranking them on categories like dining, culture, nightlife, and community, as well as on intangibles like “ambition,” “innovation,” and “creativity.” They also prompted readers on negative associations they have with their city: “dirty,” “inconvenient,” “overcrowded,” etc.

Out of these results, they compiled a ranking of 37 top cities worldwide, with SF taking the number one spot. TIME OUT readers and editors specifically praised the city’s beauty, progressive values, and especially its resilience in the face of the pandemic. SF writer Clara Hogan addresses the city’s drawbacks–homelessness, the housing crisis, etc–but points out that most competing cities face similar problems.

Well, she’s not wrong: But what about a second opinion?

By these standards, SF came in 15th worldwide, behind Abu Dhabi but ahead of Amsterdam–incidentally, Amsterdam landed one rung below us on the TIME OUT listings too. Resonance cited the city’s general prosperity but also highlighted some somewhat weird editorial picks like the airport and the Grand Hyatt hotel–both of which are fine we guess, but they’re not usually what spring to mind on a list of things to love.

The Economist: Back in June, the Economist released its annual rankings of the most livable cities. What does “livable” mean? In order from most to least important, the factors were stability, culture and environment, healthcare, infrastructure, and education.

First place in the rankings was Auckland, New Zealand, owing in large part to escaping the worst of the pandemic; last place was Damascus, Syria, torn apart by a decade of civil war and consecutive decades of brutal authoritarian government. By comparison, San Francisco tied for 43rd place, alongside Washington DC, which on a list of 140 cities is quite respectable.

Global Finance: In 2020, Global Finance ranked SF the 31st best city to live in worldwide, based on a formula of “economic strength; research and development; cultural interaction; livability; environment; accessibility; GDP per capita; and COVID-19 deaths”–that last one a new addition to the metric, obviously.

However, the 2021 rankings aren’t out yet, and a lot has changed since October of last year, especially in regards to that last value, so time will tell on this one.

Monocle: On the other hand, the lifestyle magazine Monocle–like TIME OUT, based out of London–released its own livable cities rankings this year, as they have every year since 2006, and they opted to snub SF completely, leaving us right off their top 20 rankings. Adding insult to injury, the only US city to scrape onto the list was the 20th-place city, L.A.

We could go on like this; there are many other sources for many other rankings according to many other standards, and SF is usually in the running somewhere although in reality.

In practice, most San Franciscans believe this really is a truly great global city by any standard–right up until they’re faced with one of their own private pet peeves about city living, at which point that’s liable to become the only thing about SF that truly matters to them, at least for the time being. Same as it ever was.