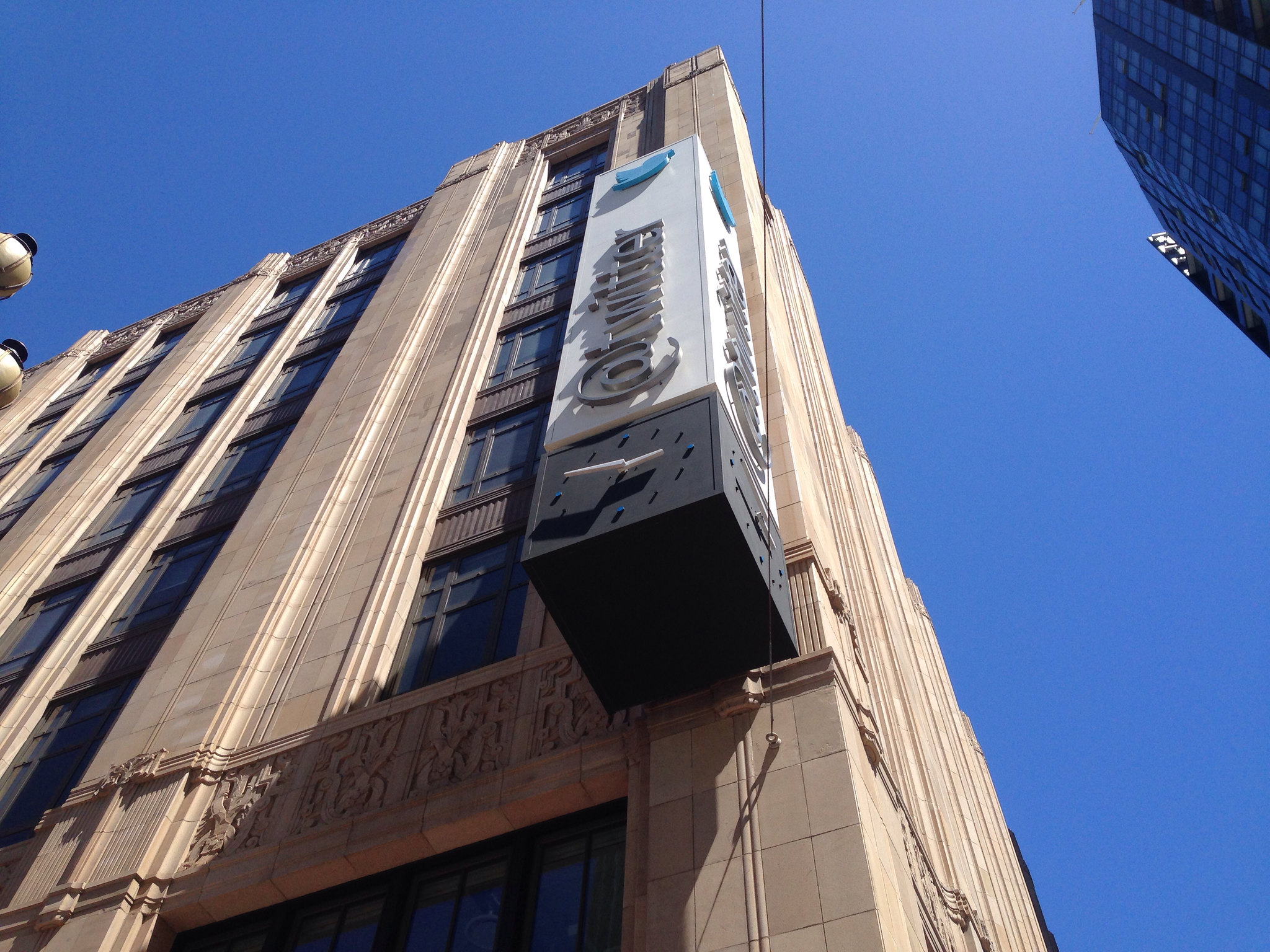 San Francisco’s identity is increasingly tied up in tech, which means that whenever a tech company leaves the area (or the state) it makes headlines.

But departures are really not a significant factor in SF’s economic health, city economist Ted Egan said at a City Hall hearing on Wednesday; fewer than 20 companies egressed from the city last year, and the resulting loss of jobs was negligible, Egan testified.

Instead, the city may face a different tech-related problem, which in turn could in intrude on the housing market. Here’s what’s up:

This of course is the source of San Francisco’s spectacular housing pressures, as tech workers pack into apartments and convert their IPO riches into expensive new houses. It’s also reshaped local businesses in busy neighborhoods like South Beach, SoMa, and the Mission, and transformed Bay Area commutes. Virtually no facet of living or finding a home in San Francisco isn’t tied up in tech one way or another.

This is why Supervisor Matt Haney called Wednesday’s hearing, asking what the state of the SF tech sector is after the fearful ambiguity of last year. Some of the answers he got were surprising.

So what’s new? Egan told board members that despite rumors to the contrary, SF’s tech market is still growing: In 2020, the city saw a net gain of some 7,300 tech jobs, mostly resulting from long-time companies expanding in the region.

That doesn’t seem like a huge number, but considering the pandemic and the fact that some industries shed more than 50 percent of their SF jobs last year, it’s a pretty solid turnout, basically comparable to 2017 through 2019 numbers, Egan says.

But the catch, he warns, is that unlike in the past, many of these are remote jobs; they count as San Francisco gigs only by virtue of technicality. While that made sense at a time when working from home became basically the only way to work for most of us, if it persists as a new norm it may radically change how SF neighborhoods and businesses work.

Why does this matter? Remote jobs don’t incentivize moving to or doing business in SF the way old-fashioned office jobs do. Revenue that once poured into San Francisco could now end up sprinkled around any number of other cities.

Previously, only about two or three percent of job listings were for remote work; now that figure is about 17 or 18 percent. Egan cautions that this is just one data point among many, but nevertheless calls it “the biggest issue related to technology, going forward.”

How does this affect housing? It’s easy to imagine a domino effect: Businesses that relied on catering to office workers, already undermined by the pandemic, could collapse and leave holes in once popular neighborhoods. Empty office buildings could become urban blight.

And of course, the plug could come out of the bottom of the housing market, stalling or even driving down housing costs–which of course could be a good thing for those already struggling to afford SF living, but would swamp anyone who was counting on rising home values.

These are all very plausible outcomes. However, “We don’t really know what that means” in the long run, Egan said of the jobs data on Wednesday: Increased remote work could definitely constrict SF’s finances, but nobody can say to what degree, or how this trend will develop down the line.

Indeed, if anyone could see the future, no one would need economists. Right now, things are about as murky and up-in-the-air as they’ve ever been in the city, and while it’s tempting (and makes for snappy headlines) to catastrophize and claim that this is the end of SF’s tech dominance, catastrophe is just one potential outcome.

Rather, for housing watchers and the tech set alike, this is perhaps a timely reminder that all things can change–even if some never seem to. For the time being, the tech sector is growing and housing prices are still going up; these trends may not last forever, but you couldn’t be blamed for feeling like they already have.