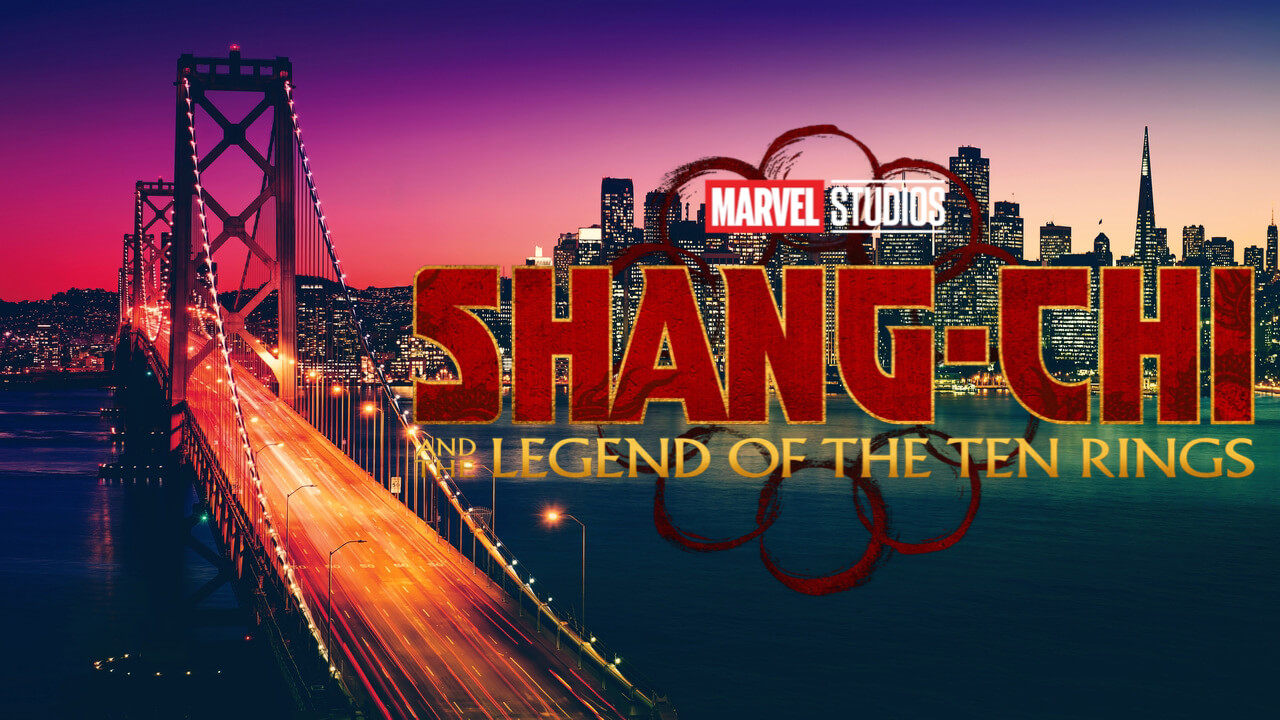 SF’s housing market hinges on what people think about the city, and nothing informs popular opinion quite as consistently as Hollywood, which has always had a love/hate relationship with the city.

That is to say, people love to make movies about San Francisco, but they hate to actually shoot here, usually substituting cheaper cities like Atlanta and Toronto for SF.

One exception are superhero flicks, which love to come shoot in SF so as to subject our distinctive architecture to mass destruction. This week’s big release, Shang-Chi & The Legend of the Ten Rings (a summer blockbusters that’s squeezing in right before the technical end of summer) hopped into town to create a runaway bus scene last year.

For a tour of SF’s past superheroics, check out the map below to see where some of the most (and in one or two cases, least) popular silver screen heroes put in their local appearances, and click on the points for more details.

Note that with just one exception, all of these films came to film at least some of their action in SF itself–but we’ll leave it up to you to figure out which is the odd one out.

The SF Film Commission has been much more aggressive in pursuing productions in the last decade: Of the more than 3,400 film permits issued in the city since 1915, fully half have been just since 2010.

Some homeowners find the hustle and bustle of a movie shoot in their neighborhood novel and exciting, while to others it’s an annoyance, but either way it’s something to consider before buying in a photogenic neighborhood.