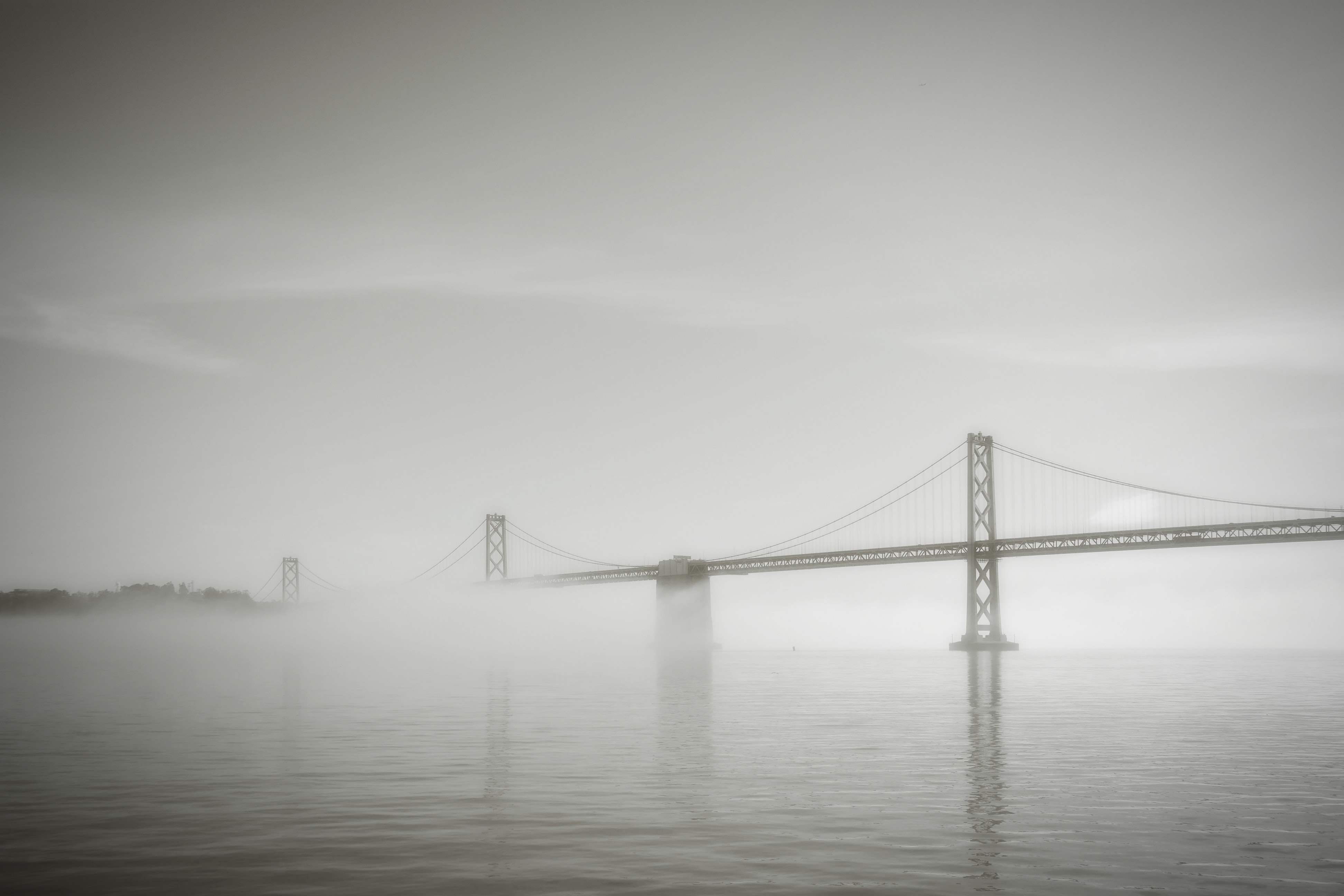 Last week, new listings increased in the Bay Area, Southern California and the Central Valley; numbers stayed flat in the Central Coast. Still, new listings and pending sales remain depressed compared to pre-pandemic levels, and any recent upticks have been very modest. Consequently, sales are expected to remain weak for the next few weeks.

Business is still getting done, with many REALTORS® reporting no delays in closings according to a recent survey conducted by the National Association of REALTORS®. And nationwide mortgage applications saw a 12 percent uptick last week, indicating home buyer confidence may be returning. Redfin has reported that in many areas, new listings are struggling to keep pace with demand, prompting well-priced homes to sell very quickly.

According to a recent Harris Poll, nearly a third of Americans are considering moving to a less densely populated area, suggesting a coming influx of real estate activity in the suburbs. This push for lower-density living could bode ill for California’s affordable housing crisis, for which increasing density has long been touted as one of the only possible cures.

With many Americans concerned about their ability to pay rent, a nationwide “Cancel the Rent” movement has emerged, with rent strike protests popping up in Los Angeles, San Diego and San Francisco. Landlords, many of whom are mom-and-pop shops, not big corporations, have pushed back saying landlords need relief, too.