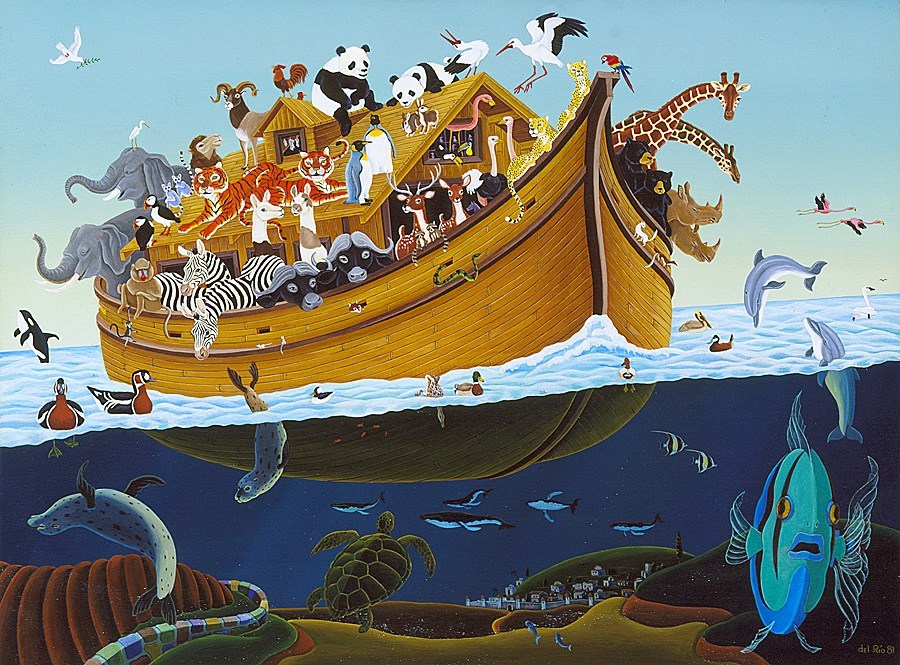 When most people think of San Francisco, they think hills…steep, steep hills, which we have a-plenty. But hills lead to valleys, and valleys lead to the flats, many of which are landfill, many of which can and often do flood (think atmospheric rivers and king tides). I know, it’s hard to imagine this city with running creeks and streams when we’ve pretty much covered everything in concrete and asphalt, but mother nature and history are often too powerful for even the best engineered plans and water has a mind of its own.

As such, San Francisco now requires sellers and/or landlords to disclose during a sale a property’s potential to go Noah’s Ark. Lucky for us, the SF Public Utilities Commission has made a pretty detailed, time-suck worthy map to get your questions answered.

You can zoom to your heart’s content and see where there used to be creeks, as well as scope the original shoreline, and historical water bodies. You can go topographic, or satellite, and even enter your address and get right to it. Include this with your question of bedrock versus landfill (a hot topic in San Francisco), follow it with a Liquefaction and Landslide map, cap it off with our very own Fog, Wind , and Microclimates post and maps (from 2012), and voila! you’re totally dialed.

Now that you’ve had your browsing and curiosity fun, check the details:

“As San Francisco has developed over time, its hilly topography has been largely paved over. During extreme storms, storm runoff flows still follow the naturally-formed historical waterways. When this occurs, we can experience flooding that sometimes results in property damage.

The SFPUC has developed a 100-Year Storm Flood Risk Map (Flood Map) that shows areas of San Francisco where significant flooding from storm runoff is highly likely to occur during a 100-year storm. A “100-year storm” means a storm with a 1% chance of occurring in a given year. The SFPUC used computer modeling that simulates flooding occurring Citywide under a 100-year storm to identify these parcels.

The purpose of the Flood Map is to inform existing and future property owners about flood risk on their properties and promote resilience.

The Flood Map shows parcels that are highly likely to experience “deep and contiguous” flooding during a 100-year storm. “Deep and contiguous flooding” means flooding that is at least 6-inches deep spanning an area at least the size of half an average City block.

The City passed legislation that will require sellers or landlords of property in San Francisco to disclose to buyers or tenants that the property is located within the flood risk zone delineated on the San Francisco Public Utilities Commission’s 100-Year Storm Flood Risk Map.

This Flood Map shows flood risk from storm runoff only. It does not consider flood risk in San Francisco from other causes such as inundation from the San Francisco Bay or Pacific Ocean [that would be a tsunami or king tide].”

FULL DISCLAIMER- WE AT THEFRONTSTEPS ARE NOT EXPERTS IN THE FIELD OF LIQUEFACTION, LANDSLIDES, BEDROCK, LANDFILL, FOG, WIND, OR FLOODS. WE PROVIDE THESE MAPS AND LINKS TO YOU SO THAT YOU CAN DO YOUR OWN RESEARCH, CONTACT THE APPROPRIATE EXPERTS, AND COME TO YOUR OWN CONCLUSIONS. WE HELP BUYERS AND SELLERS MARKET, SELL, AND ACQUIRE REAL ESTATE. THAT’S IT.