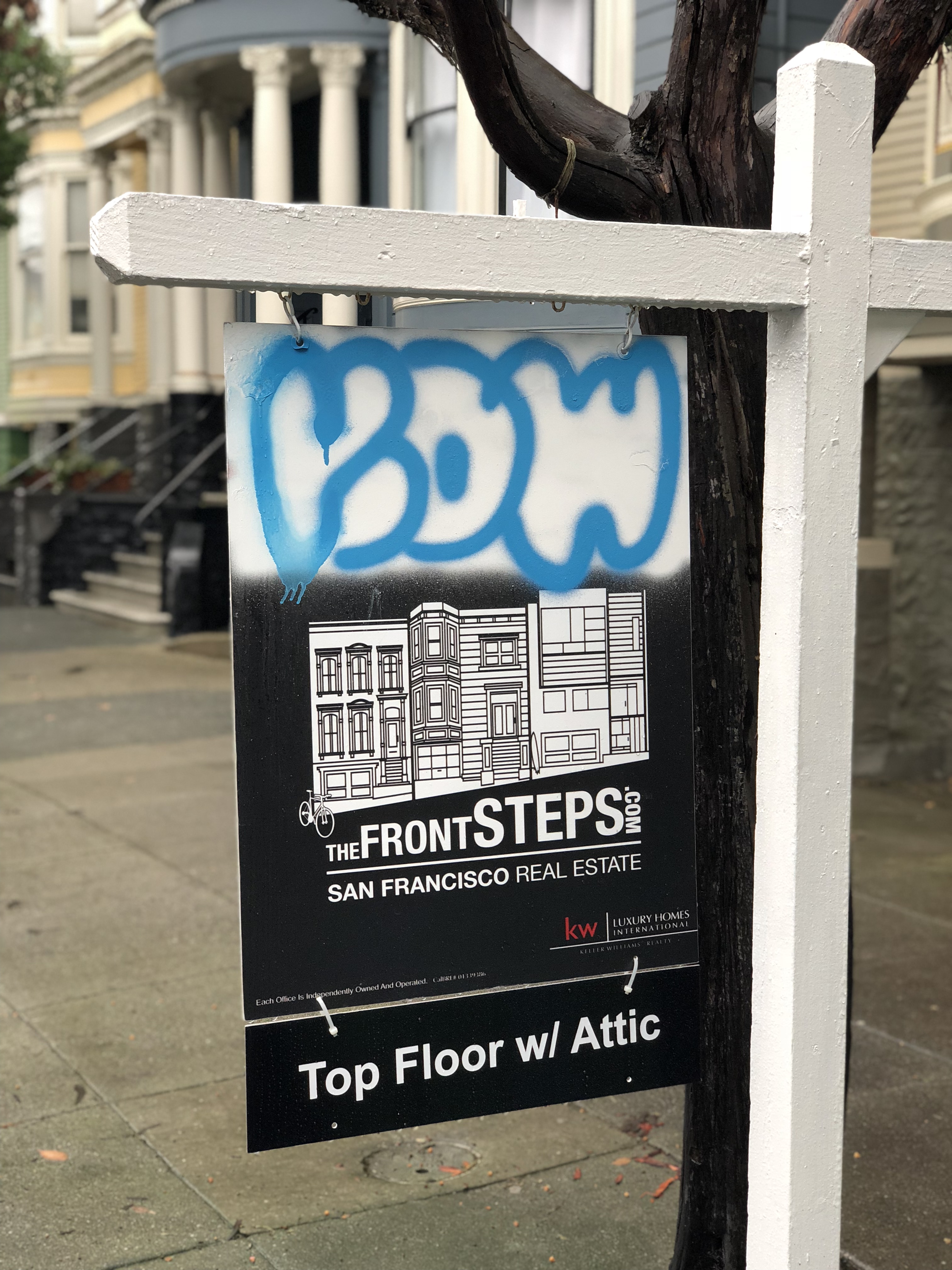 As of the end of February, there were fewer total home, condo and loft sales in the first two months of 2018 than in any of the previous ten years (Think about that for a second…). And while it’s impossible to say exactly what is causing the low number of sales, it is possible that buyer fatigue following six straight years of rising prices, interest rates jumps, and stock market volatility may all be contributing, or we’ve reached a point where “trading up” doesn’t make sense and therefore inventory is at an all time low.

At the same time, the median sold price per square foot for a single family home broke the $1000 threshold for the first time in San Francisco. That is up almost 150% since it bottomed out at $408 in January, 2012. And, enough buyers are still buying that prices are still rising. February’s median home price crossed $1,700,000, another first.

80% of homes sold over their list price and the median percent of list price received was 113% in February.

59% of homes sold over their list price and the median percent of list price received was 103% in February.

There you have it…