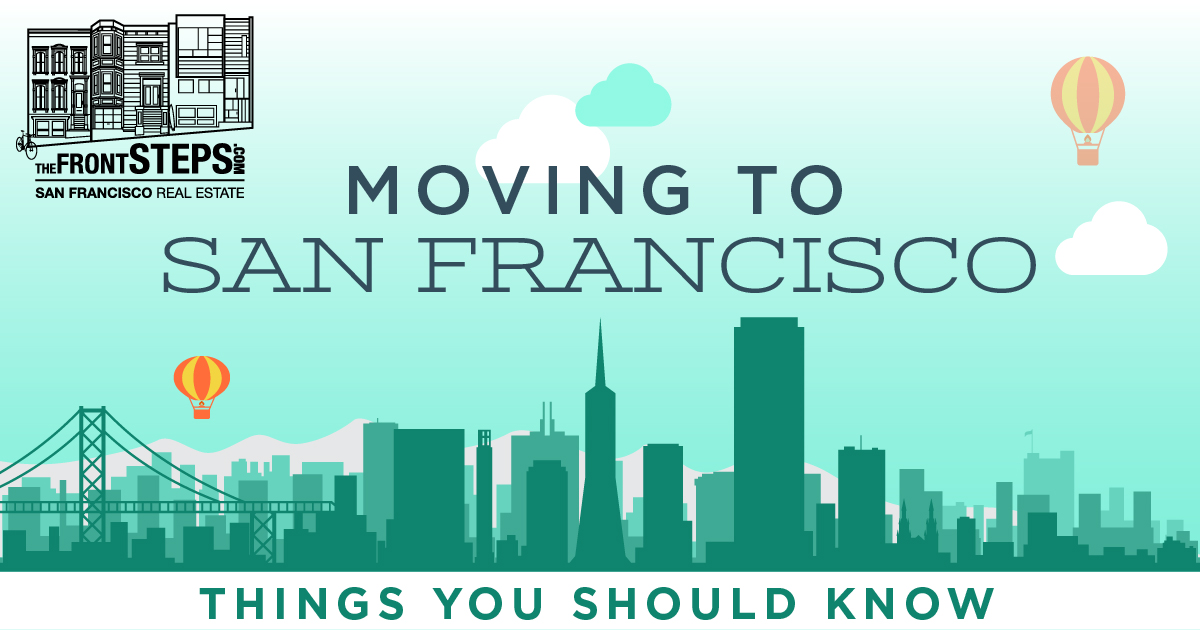 A city known for its moderate weather, steep hills, and sweeping bay views, San Francisco is a small city (by land size…only 7X7 miles and flanked by water on three sides) jam packed with culture and coolness. If you’ve ever played tourist in SF, you’re likely aware of the city’s Victorian architecture, trademark fog (named Karl), cable cars, and awesome landmarks like the Golden Gate Bridge, Alcatraz Prison, Fisherman’s Wharf, and Chinatown. Almost any visitor to San Francisco will tell you it’s an awesome place to visit, and even more awesome to call home.

If you are planning a move to San Francisco, it is important to familiarize yourself not only with its geography, attractions, and culture, but also with the cost of living, job opportunities, and other realities. To help you get acquainted with your new hometown, our friends at Great Guys have compiled the data you need to know in the super cool infographic below.

What does the data show? For starters, San Francisco proper is the fourth biggest city in the state of California, and the 14th largest in the U.S. with just over 840,000 residents. The larger metro area, which includes the areas of San Jose, Oakland, and Silicon Valley, has over 7.6 million inhabitants (another reason to live IN the city, and not have to commute). Though it seems job competition in such a populous area would be stiff, unemployment rates are surprisingly far below the national average. Several large corporations including GAP, Twitter, Levi’s, Mozilla, Dropbox, Uber, and Wells Fargo are all headquartered in SF proper, as well as a myriad of tech companies like Facebook, Apple, Intel, Tesla, and Google (to name a few), just a stone’s throw away in Silicon Valley. Not only do these companies employ many San Francisco residents, they also pay pretty well too. In fact, the median household income here is 46.6% higher than the median nationwide.

That said, living in San Francisco is pricey. Normal household costs such as foodstuffs, energy bills, gas, a visit to a doctor, movie tickets and a six-pack of beer are all above the national averages. And home prices? Jaw-dropping. The average price of real estate is over $1 million (If you want the nitty-gritty, read our March Market Report), and that $1 million dollar mark won’t get you much. The outrageous real estate prices could explain why over 60% of the population is still renting. Yet despite the expense, people just can’t resist living here.

Whether it’s the incredible weather, the cutting-edge tech scene, proximity to wine country, or the beautiful scenery around every corner, there are many reasons to love calling San Francisco home.

If you’re moving to the City by the Bay and are in search of a place to live, contact us. Whether it’s a chic condo close to Union Square or a luxurious spread in Pacific Heights, there’s a perfect place just waiting for you.