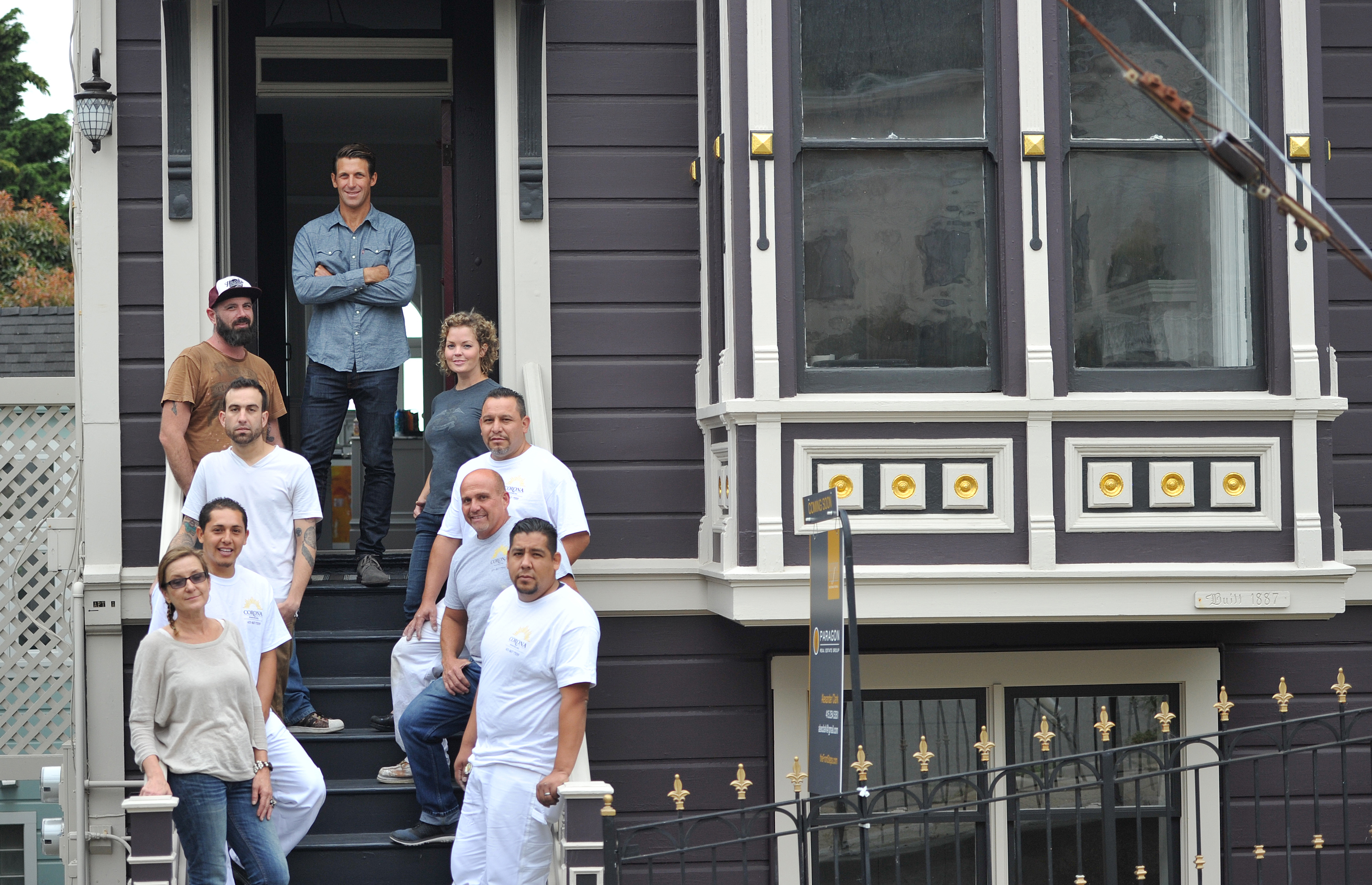 Recently featured in the San Francisco Chronicle, Paragon’s Chief Market tracking guru, and yours truly had a few things to say on the matter.

The annual cycle starts in January and February, when buyers return to the market after the near-dead holiday season but find little to choose from and start bidding up prices. By the time new listings catch up a couple months later, “there is so much demand, the competition is ferocious,” said Patrick Carlisle, chief market analyst with Paragon Real Estate Group.

Inventory, sales and prices tend to peak in March, April and May. It’s also when homes tend to sell at the greatest percentage of list price…Carlisle said.
In June, things start winding down, and by August, the market is in the doldrums.

Paragon agent Alex Clark is waiting until Sept. 8 to list a Victorian on Sanchez Street (Photos and details coming soon) in San Francisco’s Glen Park neighborhood. He could have listed it earlier, but instead spent August having the three-bedroom, three-bath home, which also has a legal rental unit, painted and staged.

“Somewhere in the past, agents decided, ‘Let’s wait to list until after Labor Day.’ I don’t know why, there is still some pretty good demand out there right now,” said Clark

Essentially in San Francisco, you can’t go wrong when selling, but you can go less right by listing during the Doldrums of late November and December or July and August. (Yes…less right. I said less right.)

As for buying, bargain shopping (if there is such a thing when $1000 per square foot is becoming the norm) is best done during those same Doldrums. Expect less choice of property, but more eager sellers willing to strike a deal.

To keep up to date on the market, new listings, recent sales, and other San Francisco real estate dirt, subscribe to theFrontSteps via email using the form field below, or following this link.

-Full article here: “When is the best time of year to buy or sell a home?” [San Francisco Chronicle]