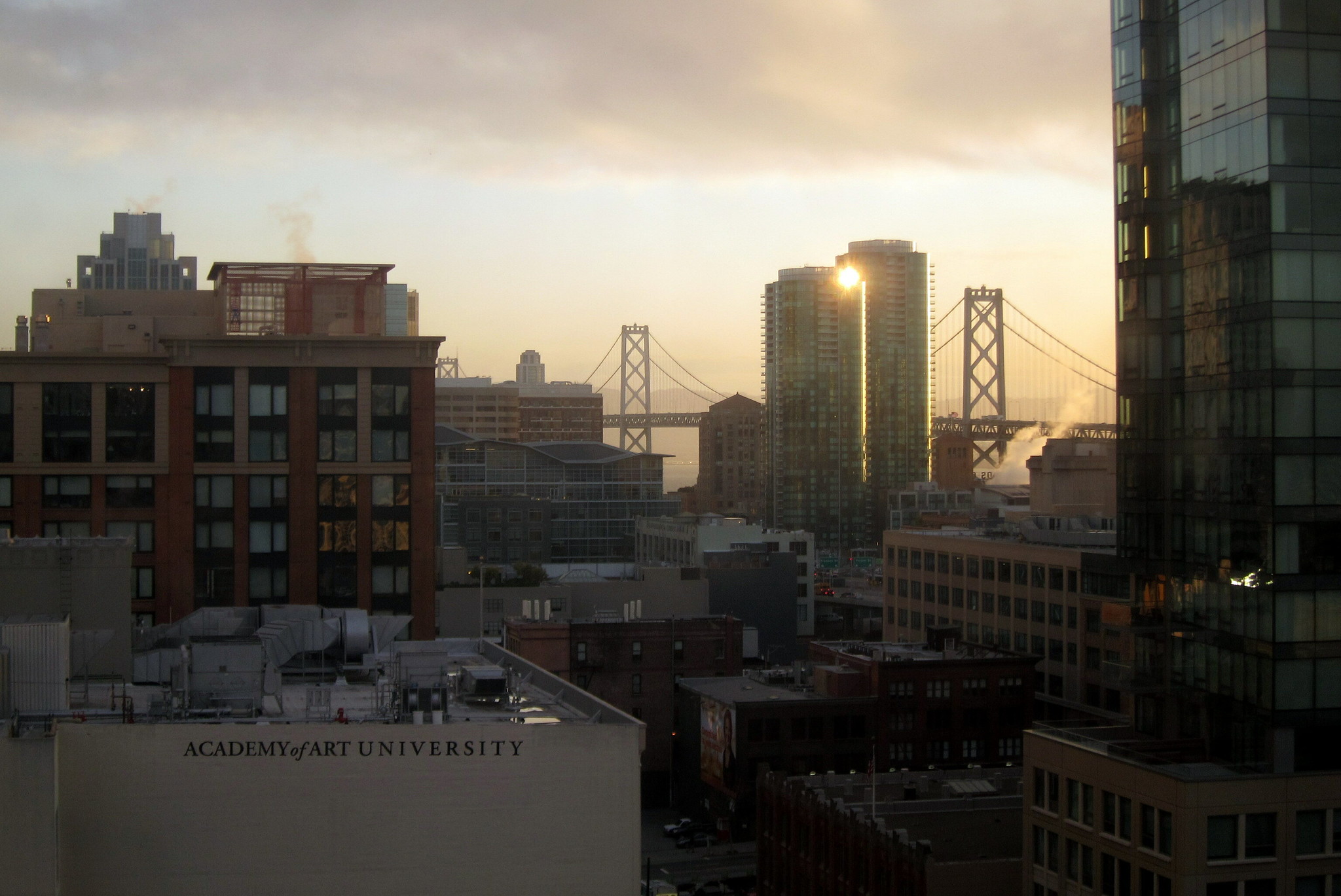 How does San Francisco compare to other major metros? It depends on who you ask–just this week, two outside sources ranked us as both tip-top and bottom-of-the-barrel.

First, the annual Best Cities rankings dubbed San Francisco the third best city in the US right now, out of 100 American metros ranked.

Best Cities’ top two spots go to (where else?) New York and LA, the former praised for its pandemic recovery and the latter for its food scene and infrastructure.

San Francisco lands in third based mostly on economic indicators and “the promise of high salaries” even after pandemic woes, and how the city’s population is rebounding after multiple dips.

Also of note is that Great Cities praises (or cites the praise of others for) experiments like the car-free Great Highway days, measure that invoked a lot of sturm und drang here.

Best Cities is a project by Resonance Consultancy, a Canadian branding and marketing company;. The annual city rankings are really just a bid for public attention, but all the same it’s nice to hear complimentary things about San Francisco given the cheap shots a lot of outlets take instead.

At the same time, the finance site WalletHub has some bones to pick with SF’s bottom line: In WalletHub’s best-and-worst run cities rankings of 150 major metro areas, San Francisco came in 149th, ahead of only Washington DC.

The weird thing is, in terms of actual city services, the site’s analysis was quite positive about SF, placing us 16th; where the city falls down is, apparently, our total budget per capita. This means that WalletHub believes we’re just not getting our money’s worth for how much the city spends on, well, everything.

The Lincoln Institute of Land Policy, which WalletHub cites as it source for budget figures, lists down SF as spending nearly $18,000 per resident, which is indeed among the highest of the 150 cities cited.

To be fair, many of the standards WalletHub uses are actually not things the city has direct influence over: City hall doesn’t run hospital services, for example.

Nevertheless, this kind of thing is a good way to get attention. Most people move to a city like San Francisco for personal reasons: Because they got a job here or nearby, because they got into school here, because their partner of family are moving here, etc.

Rarely does anyone invest in things like city rankings when deciding where to rent or buy a home. But it does make good grist for those of us who live here already.