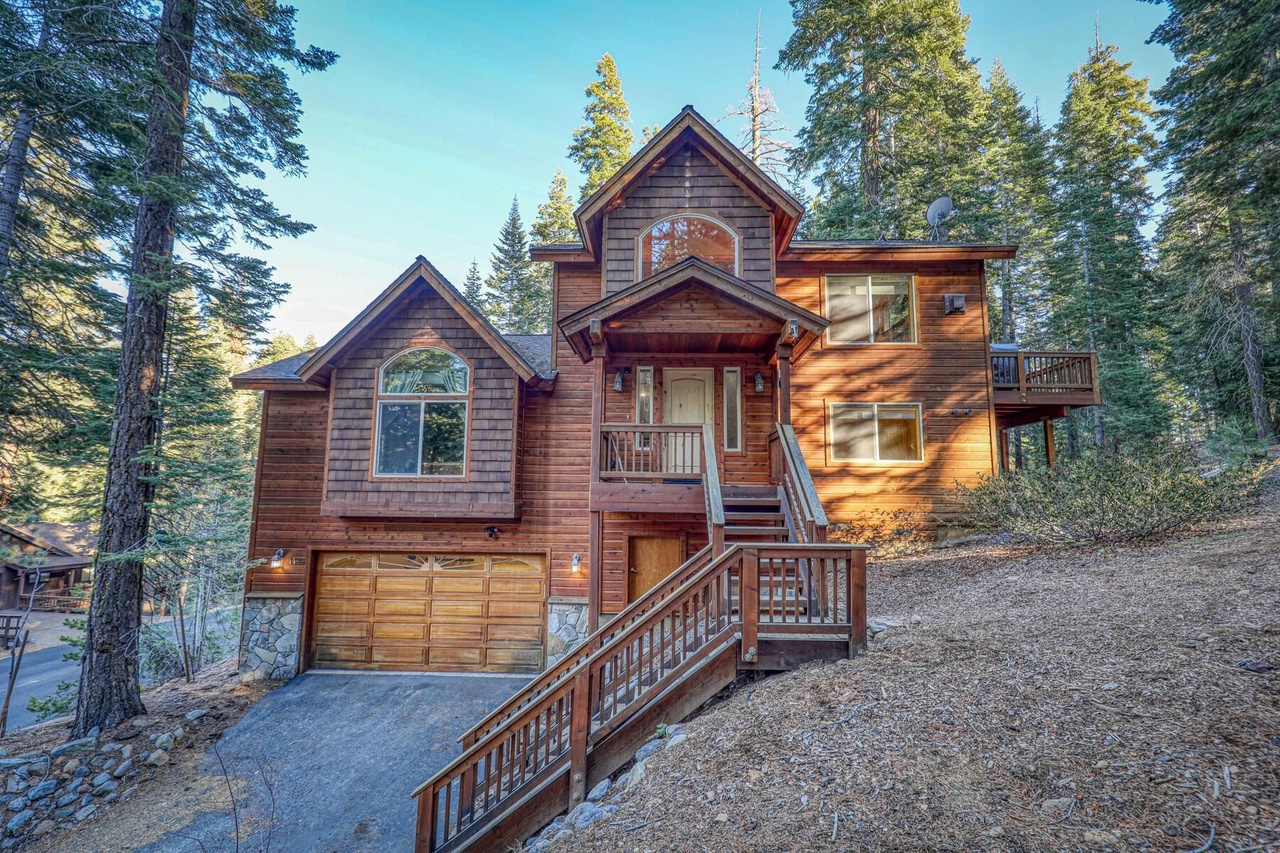 When you’re cruising Tahoe real estate listings–as many of us do when the stars are right and we feel that peculiar urge–there are always a few oddballs in the lot where it’s not necessarily clear what’s on sale.

Just this week a listing appeared for 12595 Legacy Court in Truckee, a two bed, two bath mountain home asking–$5,000? Is that a typo? No, it’s what they call “fractional ownership.”

That term is quite literal: You’re only buying a certain stake in the property rather than the entire thing, ranging from as high as 1/4th for some places to as little as 1/17th in others. (At the lower levels this starts to sound like the whaleman’s lays from Moby Dick.)

Once you buy in, all of the assorted owners split up their time at the property however they negotiate it, as well as the various costs of the place.

Isn’t that a timeshare? Evidently not, as seemingly every single Tahoe realtor who deals in such things has a site distinguishing the difference; to be honest the finer points seem a bit opaque, focused mostly on the fact that timeshare values can be decoupled from actual property values.

Interestingly, the investment firm Equity Estates writes that fractional ownership gimmicks are actually a product of the decline in popularity of timesharing, which was largely squelched by Airbnb and its imitators, which offered people better, cheaper ways to gain temporary access to another home in Tahoe or anywhere else.

That’s fine for renters, but what if you’re a homeowner who doesn’t like doing the Airbnb hustle and now has limited options on the old timeshare front? Dividing the house up presented an extra way to split access to a property and cash in on infrequent residency.

At heart, all of these splits trade on the same principle: Lots of people want a second home in a place like Truckee, but even many who can afford it don’t want to be on the hook for an entire second house they’ll likely only see a handful of days out of the year.

Are the fractions worth it? Well, that’s in the eye of the beholder–but they do sell.