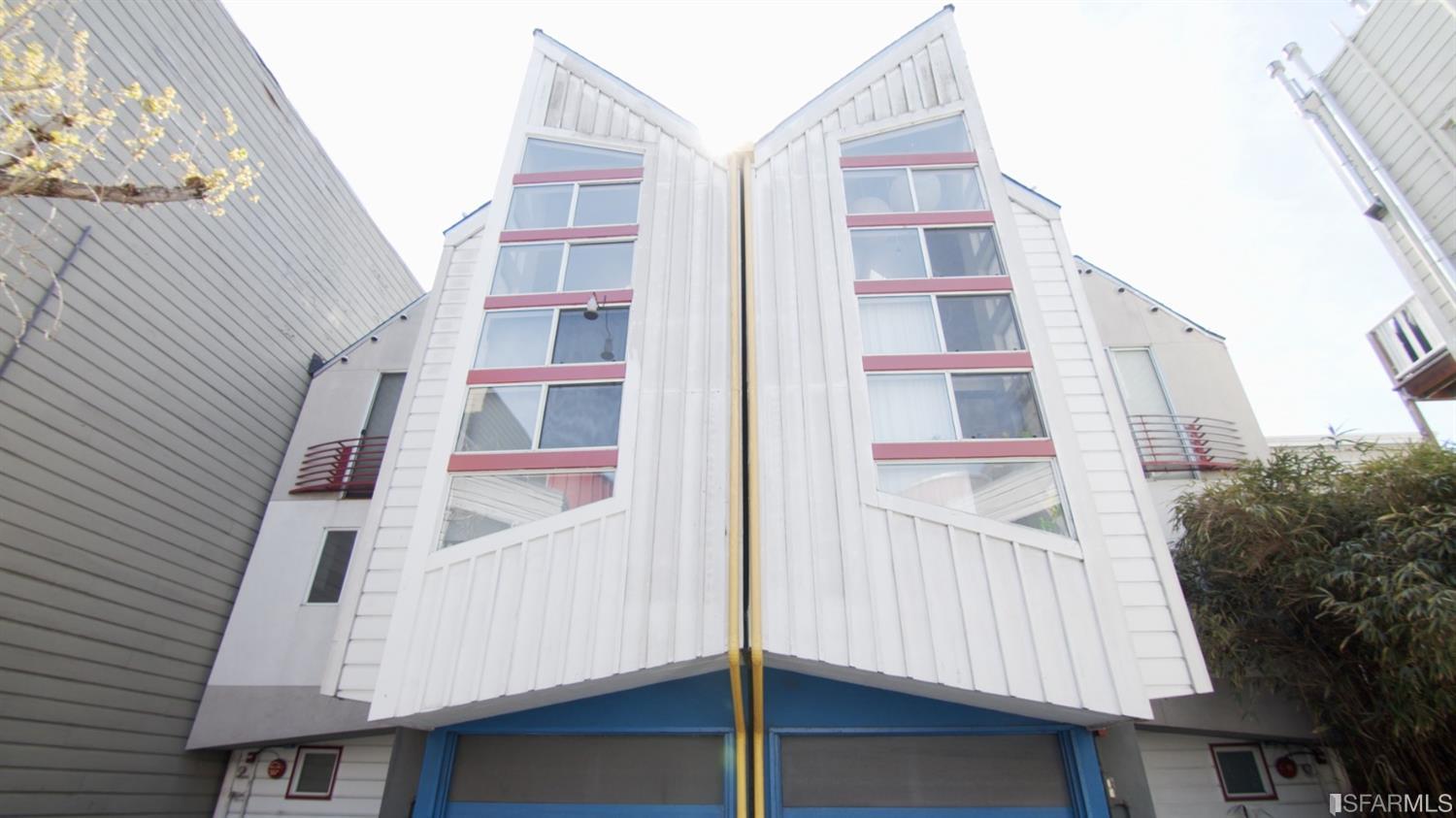 Every week we chronicle the highest housing overbids in San Francisco–after all, what’s more exciting than a bidding war and a big payday for someone at the end of it?

But of course, that’s only half the story: Even in a sky-high market like SF, some homes fall short of their original ambitions. This week, the biggest tumble comes by way of 1031-1039 Oak Street, a circa 1994 condo collection just south of Alamo Square that came on the market back in April.

The final price added up to $4.7 million. On paper, that’s a significant decline from the $5.5 million they were hoping for, an underbid of about 14.55 percent.

However, looking back we can see that originally the list price was $6.25 million, which was cut down to $5.5 million after less than a month; altogether, the final receipts are nearly 25 percent less than those original ambitions.

These townhouses–six in all–are interesting 90s artifacts, designed by improbably named San Francisco architect Donald MacDonald. Among his other laurels, MacDonald is the one who designed the current eastern span of the Bay Bridge, with its single 500-plus foot tower.

In fact, MacDonald does a lot of bridge work, and it’s hard not to see some of the towering symmetries of those designs reflected in these Oak Street units.

According to the firm, these homes circle around a center courtyard with their backs to the surroundings in order to make the property feel more private and separate from the busy streets nearby, giving it looming quality that contrasts to the more open-ended layouts often favored by the city nowadays. Still, once you’ve noticed the resemblance, it’s hard to get that Bay Bridge tower comparison out of your head.