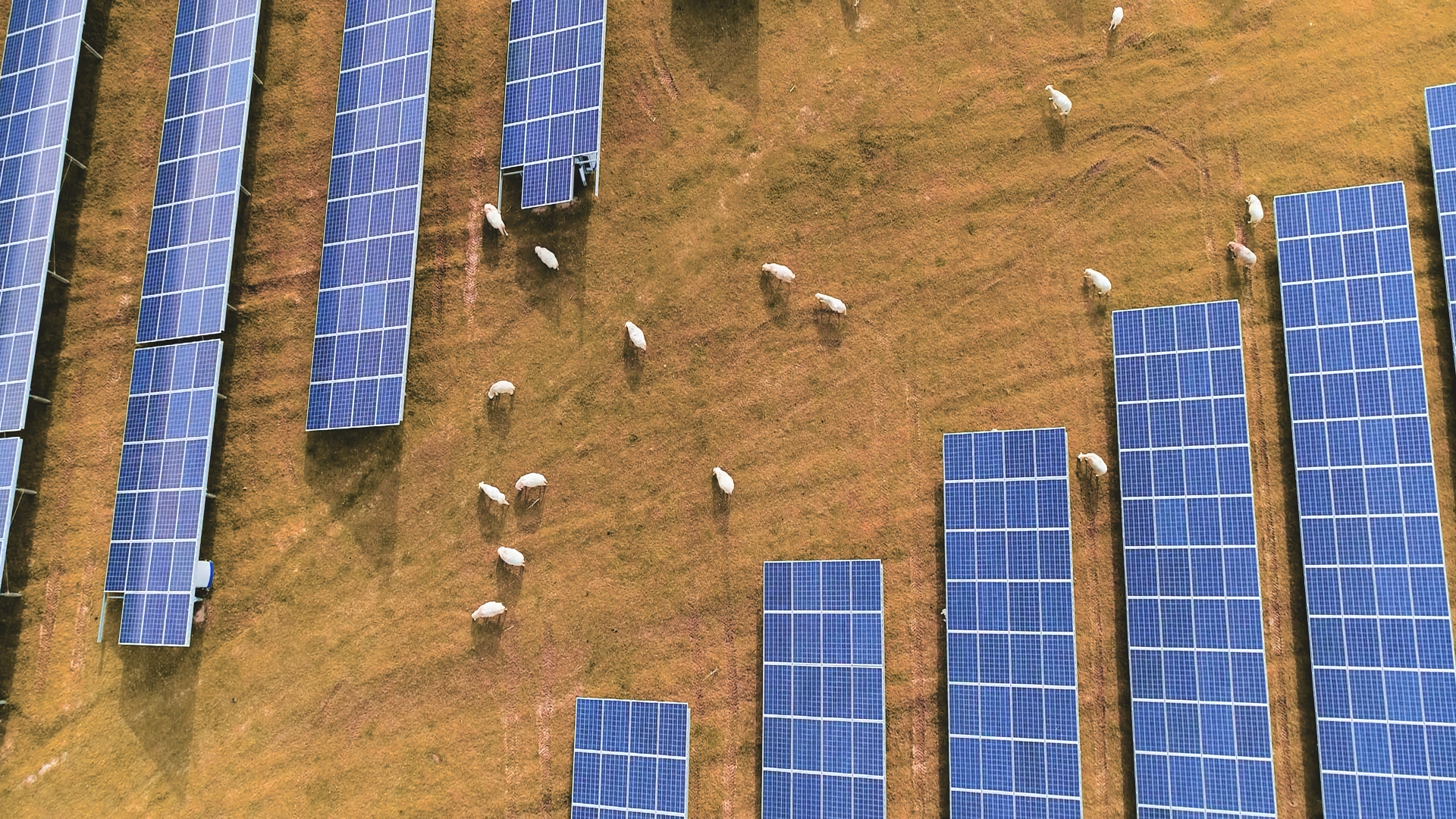 An enormous solar farm planned in the East Bay is making headlines and court dates once again–and it’s no surprise.

Because although this appears to be an argument about such heady matters are climate change, democracy, preservationism, and even the very future of human civilization, the lynchpin to the controversy is really housing–and you can never meddle with Bay Area housing without starting a fight.

What are they arguing about? SF-based developer Intersect Power wants to convert 400-plus acres of land north of Livermore into a solar generating site covered in some 229,000 solar panels–enough to power 25,000 homes each year, according to the developer’s pitch. This plan, dubbed the Aramis Renewable Energy Project, would be a big help for both state and federal clean energy plans, so there’s a lot of pressure to make it happen.

How far along are they? Although in the works for years, the Aramis site just got the seemingly final go-ahead from the Alameda County Board of Supervisors in March, during a public meeting that lasted some ten hours and saw appeals from three different community groups.

Although the final vote was unanimous in favor of the solar farm, the atmosphere was highly contentious, with many board members acknowledging that they sympathized with the public complaints but felt that the solar project was just too important to vote down.

What are the complaints? Several different private groups are targeting the Aramis plan with criticisms and lawsuits, some of them (perhaps ironically) on environmental grounds. But what what makes this potentially interesting to housing watchers are those who are complaining about zoning, land use, and the effect on their property–of course.

Solar farms take up a lot of room, so they’re usually built in remote and undeveloped areas; but ideally, they should also be somewhat close to the municipalities they’re going to service, which can make site selection very tricky. The Aramis location looks ideal by those parameters, since it’s only about 40 miles from San Francisco but sits (charitably) in the middle of nowhere.

But “the middle of nowhere” is exactly what some people love: A lawsuit recently filed by a group of East Bay ranchers and property owners points out that decades ago, Alameda County voters decided to keep these areas relatively undeveloped, “to protect East County’s agriculture and natural beauty.”

“We moved out here 25 years ago, and one of the reasons we did is the zoning only allows one house for 100 acres,” Chris O’Brien, one of the locals spearheading the suit, told Bloomberg. While the Aramis project would not create new housing, O’Brien and his cohorts argue that the solar project is trying to do an end-run around those rules and despoil the natural corridor.

Are there counterarguments? Bloomberg calls the critics simply NIMBYs, which is indeed the kind of terminology that gets thrown around when people object on the grounds of, “I bought a home here because there was nothing else around.”

Why does this matter? At first glance, this looks like a conflict that’s particular to one place and to the current age.

In reality, these kinds of arguments are both timeless and universal in the Bay Area, because they boil down to some fundamental questions about living here: Why do people buy homes where they do? What are their expectations for what will happen there in the years and decades to come? Does the public really understand how zoning works and why it’s secretly the single most important thing about local politics? When should cities and counties have the power to override what the public wants for the greater good?

More developments like Aramis are likely in the near future–maybe much closer to our cities and neighborhoods, maybe much closer to where you’re renting or buying a home or plan to in the future (albeit on a presumably smaller scale in denser areas).

If that time comes, how will you feel about it, and will anyone have prepared you for such a possibility? The time to start asking ourselves these questions is now–because the future doesn’t like to wait.