There is a little something I used to do back in 2003 thru 2008 (mostly on what was then sfnewsletter), then the market tanked, and so too did The Maximum Overbid Of the Week. Alas! It has returned. At the request of some long time readers, I present 430 Noriega: 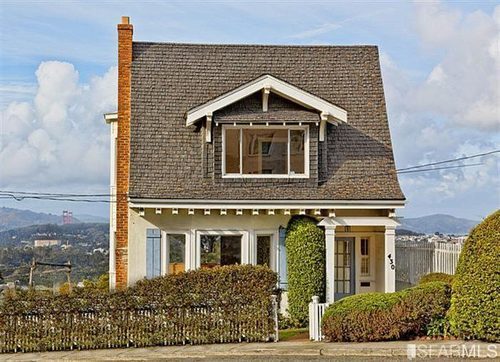 For the record, Curbed beat me to the punch on this scoop, so check out what they had to say too.

[Update: Steven L writes in the comments, “Since you note that Curbed beat you to the punch, couldn’t you also have noted what one of the commenters over there said? “This is a little misleading at best. There were 2 adjacent lots valued at 300K each that were attached to the sale. The total asking price was really $1.9M and a sale price of $125K over that isn’t that big of a stretch.”]

Are you a would be seller? Let’s talk about putting your property on the market, and helping you go out on top.