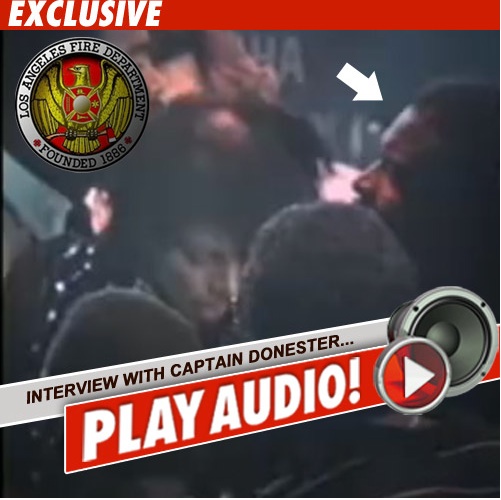 How ’bout a little celebrity (postmortem) juice to take you to the weekend. As it turns out, my client’s Dad actually saved Michael Jackson during the hair catching on fire incident, when filming the Pepsi commercial. Certainly, many of you remember that. My client has been contacted by Access Hollywood and the list of (gossip) media sharks contacting his father goes on and on.

Rest assured, my client bought a modest house in a modest neighborhood and all fire code safety regulations have been met. I’ve also advised him not to stand too close to the BBQ on the patio when cooking with flames!

Have a good weekend. Here’s the dirt from TMZ:
Fire Capt. Blames Director For Jackson’s Burns

…and “the harrowing, never-before-seen footage of the singer’s 1984 Pepsi commercial accident” from US Weekly: 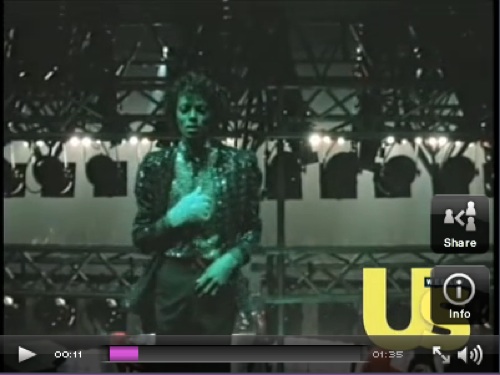