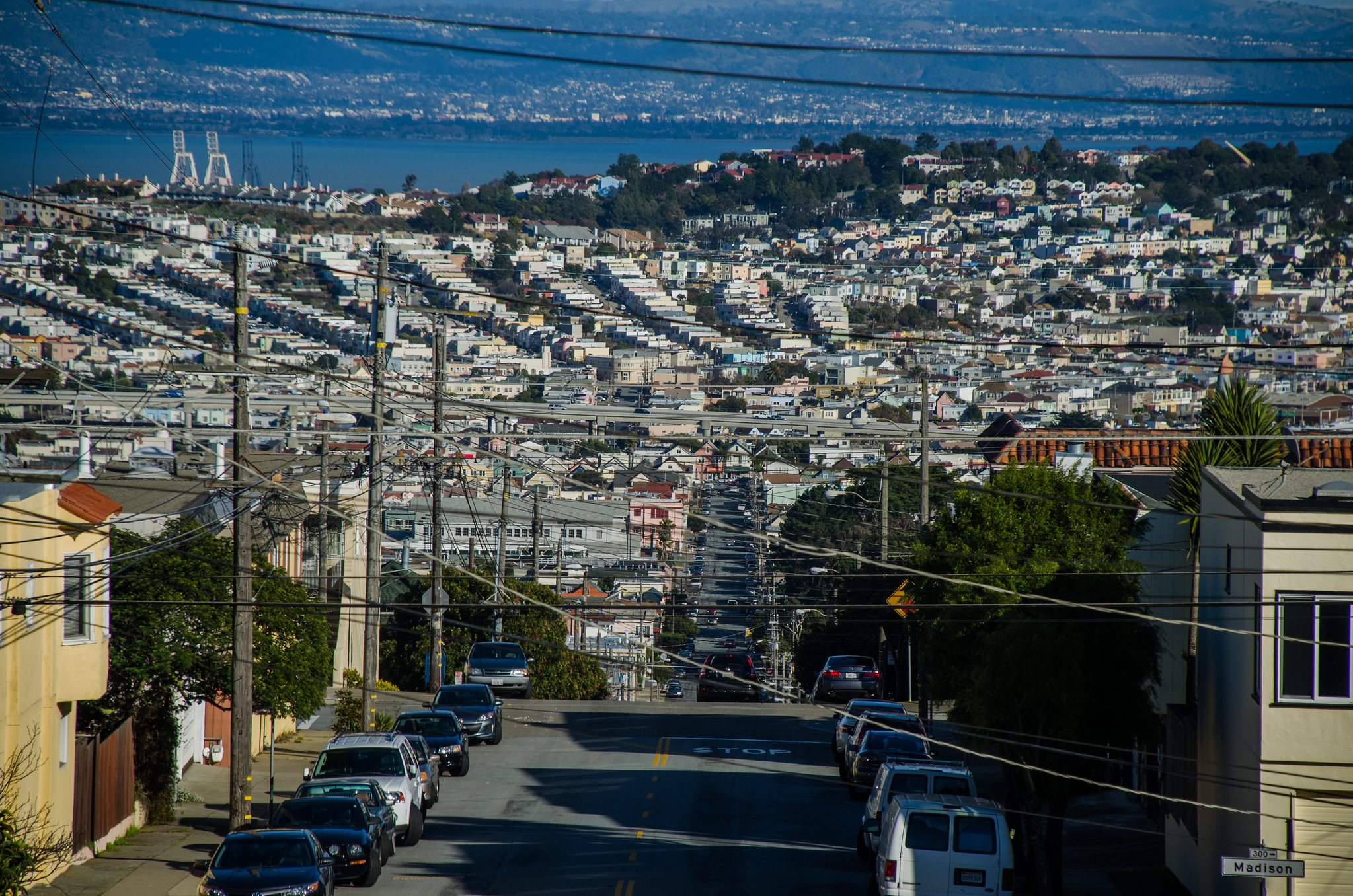 San Francisco is assembling a new housing element, this time with a brand new goal in mind: City Hall wants this one to be fair.

The housing element is the SF Planning Department’s eight-year blueprint for new housing in the city. Despite the dull sounding name and demeanor, SF Planning is one of the most powerful bodies in the city, so their intent is actually pretty important.

The upcoming 2023-2030 housing element is unique, in that it “will center racial and social equity,” a long-planned attempt by city honchos to address historical housing wrongs through fair-minded community design now.

That’s well and good to say, but what does it actually mean? Part of assembling the new proposal meant hours upon hours of community outreach in the form of focus groups and other opinion gathering. The resulting “public input summary” is over 250 pages long–it’s a complicated issue, after all.

“Discussions with participants suggest that San Francisco could start by repairing the harms caused by discriminatory policy that led to the displacement of American Indian, Black, Filipino, and Japanese American communities” as well as “other communities undergoing recent displacement,” planning staff write.

For readers who don’t have time to tackle the entire document themselves, here’s just some of what people had to say about making ends meet in SF:

This is a two-factor problem, the first being the general obstacles toward housing security faced by most working people in San Francisco, and then second the perception that these problems are even more pronounced for some demographics than for the general public.

Immigrants, blue collar workers, renters and homeowners of color, and other oft-discriminated against populations describe ordeals like moving multiple families into a single household in order to cover housing expenses and then feeling trapped in these scenarios, even when conflict (even violence) arises from the tense circumstances.

An oft-cited example is the city’s housing lottery, the primary means of access to subsidized housing for many residents. The lottery process can itself be long, difficult, tiring, and intimidating–and then of course even when you succeed in entering it is, after all, a lottery, with hundreds or even thousands of people competing for few available homes.

3. “Participants described how a lack of transparency and accountability in housing-related programs and processes creates an environment of generalized distrust of public agencies.”

For many longtime residents, these outreach meetings may have been the first time they had direct access to the people who make critical decisions about housing in SF.

4. “There was wide-spread support for place-based resource hubs where community members can access information, social services, and resources (including housing-related resources and support) delivered in their language and by members from their community.”

Many of us assume that in this day and age a single, digital hub of information is adequate, but for many neighborhoods, having a physical location nearby provides an extra level of assurance that they specifically have access to the system.

The most universally popular conclusion is that San Francisco needs more housing, and people tend to favor construction of housing they perceive will be more accessible to them. Everyone acknowledges that many sorts of housing are needed in the big picture, but people chiefly focus on the needs in their own neighborhood and peer groups.