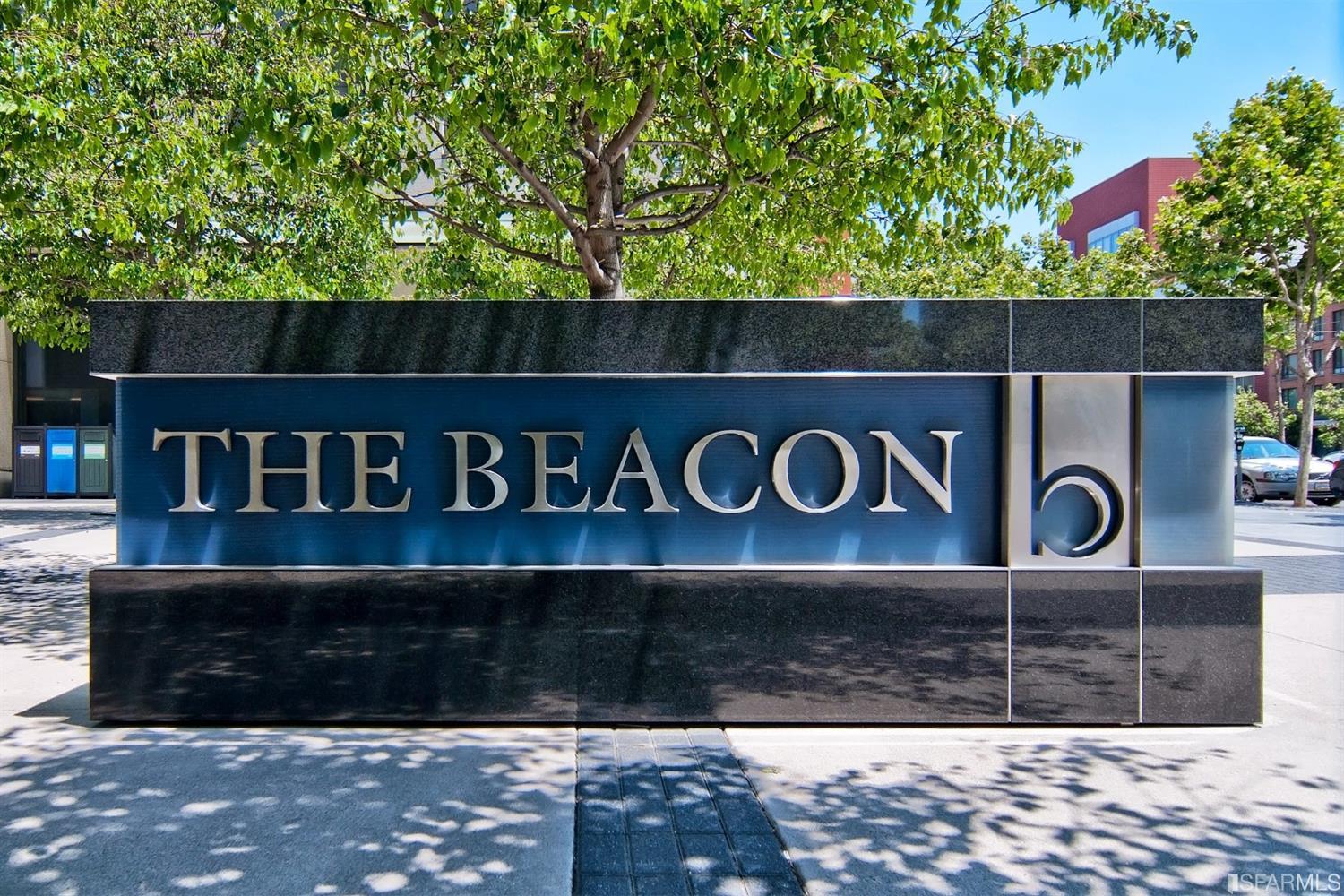 Some clubs are even more exclusive than we would like for them to be, as is the case with San Francisco’s Under $700K Club, the place where you can buy a home for (slightly) less.

This one bed, one bath condo at 250 King Street (the Beacon building) just joined up this week, sliding under the bar by listing for $699,000. Interestingly, that’s significantly less than it sold for in 2015, when it netted $810,000; mysteriously, this same unit appeared on the market twice earlier this year, both times listed as “expired” after just a couple of weeks.

As for the club, just how difficult is it to get into these days? In September, the median price for a home in SF was $1.75 million, although note that that figure covers single-family homes; for condos like those at 250 King, it was closer to $1.2 million.

So we’re looking at a significant discount here, but not THAT significant; after all “median” means that nearly half of all homes will list for less than that price, and there must always be outliers at both ends.

Looking back, the median price for an SF home citywide hasn’t dipped below $700K since the spring of 2012 (although inflation means that sum was actually worth nearly 20 percent more back then).

So all in all it remains a sound number to keep an eye on as an indicator: Just scarce enough to be remarkable, but never enough as to risk vanishing completely.

Once upon a time we also had an Under $500K Club…but that really was a different era altogether.