The tip came in:

I thought your readers might find it interesting that poor Stephen Fowler’s house (4218 25th Street) of “Wife Swap” infamy is now on the market. I thought it would only be a matter of time before they moved on to less scrutinized pastures, and now is that time. 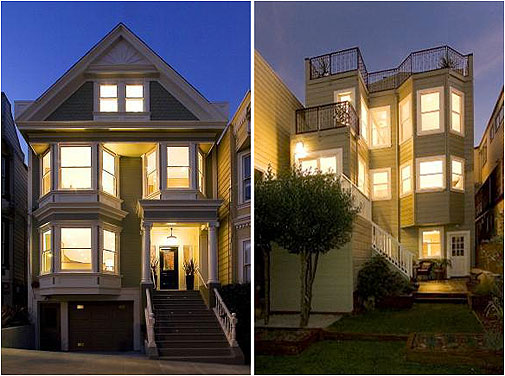 Perhaps the painting in the Kitchen/Dining area is an indication of where the owner sees himself moving: 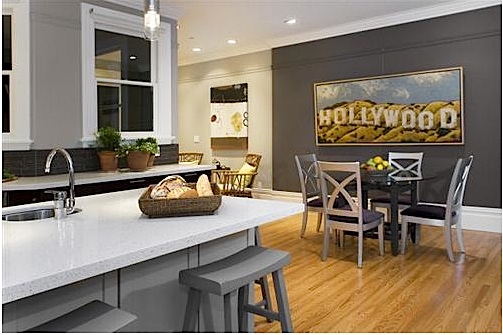 Two million nine hundred twenty five thousand dollars could certainly buy a lot of home elsewhere. Hollywood? Not so sure. Missouri with all the “uneducated, overweight, dumb rednecks”? …uhhhhh yeah.