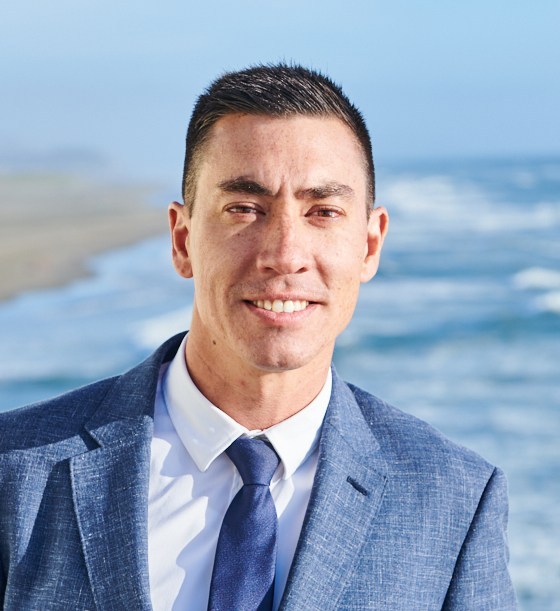 Soaking up the San Franciscan summer was an annual experience for Keenan Brown. He’d pack his bags in Portland, Oregon, and whisk away to the ocean waves. San Francisco was a rough around the edges bohemian hodgepodge at the time, but it reeled him in — hook, line, and sinker. Keenan knew it was home.

Investment real estate was a childhood experience for Keenan, whose mother often told him he should sell houses. As a young boy, he’d roll up his sleeves and get to work on one of his mother’s recent renovation projects, enjoying every paint-splattered minute of it. He’s been rolling up his sleeves ever since.

Before becoming an agent, Keenan was a successful entrepreneur. He started a design and production company called Funshape Studios and spent the first eight years of his professional career cultivating partnerships with some of the biggest tech companies in the Bay Area. After many profitable years in business and grateful for such a positive endeavor, Keenan felt an inward pull toward change and moved to Philadelphia to learn real estate investment firsthand. There, he began underwriting properties as well as overseeing single-family-home flips and large construction projects, which was often dirty work—reminiscent of his childhood.

Upon returning to San Francisco, Keenan knew that helping others find homes in the place that had so easily become his would be a natural extension of his passions. He fully grasps the importance of trust and transparency and prides himself on his responsiveness and dedication to serving each client at the highest level. Having had the opportunity to watch San Francisco transform into the thriving tech and real estate mecca it is today, Keenan offers his clients an insider look at the corridors of every community, giving them a local’s knowledge of emerging and established neighborhoods.

Impassioned by his love for San Francisco and the uniquely active lifestyle it offers, Keenan’s excited to help every client find something they’ll also hold truly dear to their hearts—their home.

Congratulations on your early success Keenan and welcome.