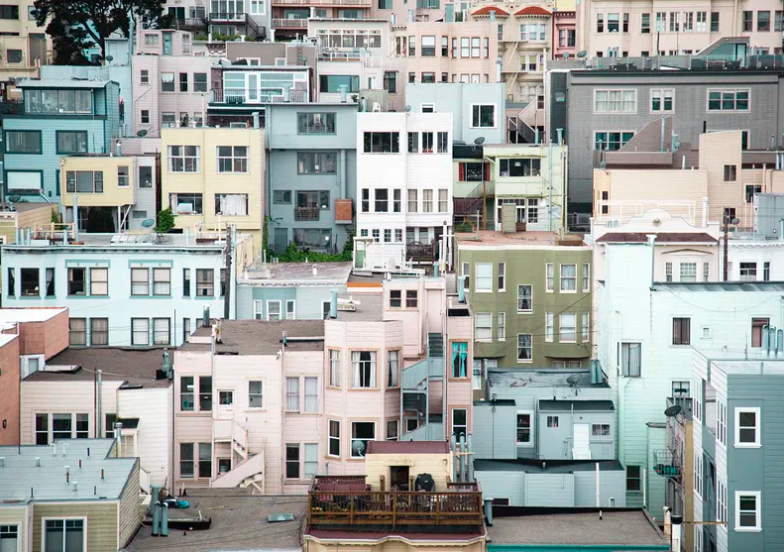 The headlines at some other outlets last week (ostensibly based on some Zillow numbers) had it that home prices in SF are up 20 percent just since January.

We’ll admit, that does sound dramatic; problem is, it’s just not true, although the actual statistic is kind of within that ballpark.

We’ll just look at the numbers: 300 publicly listed homes sold in SF in January: The mean average price was over $1.52 million, and the median a hair over $1.3 million.

If we compare that to March, the final month of Q1, those numbers did all take (predictable) leaps: 625 homes sold, for an average of over $1.82 million and a median of just over $1.5 million.

Taking the medians, that means the actual price spike overall was closer to 15 percent. Broadly speaking, five points falls into that curious margin of still being nearly close in general terms, but being way, way off in terms of statistical significance–number are funny that way.

Well now that was March, what about April? April data is of course still incomplete–but there’s only a few days left in the month, so what the heck: As it stands, 496 homes closed across SF thus far this month, and the median is around $1.6M.

We may have to eat our words, because that’s actually a greater than 20 percent spike–around 23 percent. But this isn’t the number those other outlets were reporting on–it couldn’t be, because at the time, this number did not yet exist.

The really important question, though, is not whether or even how much prices are up, it’s whether they’re higher than we expect?

After all, median prices almost alway rise between January and April–it’s only news if the rise is truly surprising. It’s like saying, “Temperatures have risen steadily all day since midnight”–because of course they have.

So real quick, let’s run median figures for the same two months–January and March–going back six years. But we’ll skip over 2020, because, well, come on.

…okay, for you completionists out there, the 2020 figures were $1.25M in January to $1.4M in March, a 12 percent difference–actually better than we’d have guessed, given, you know, everything.