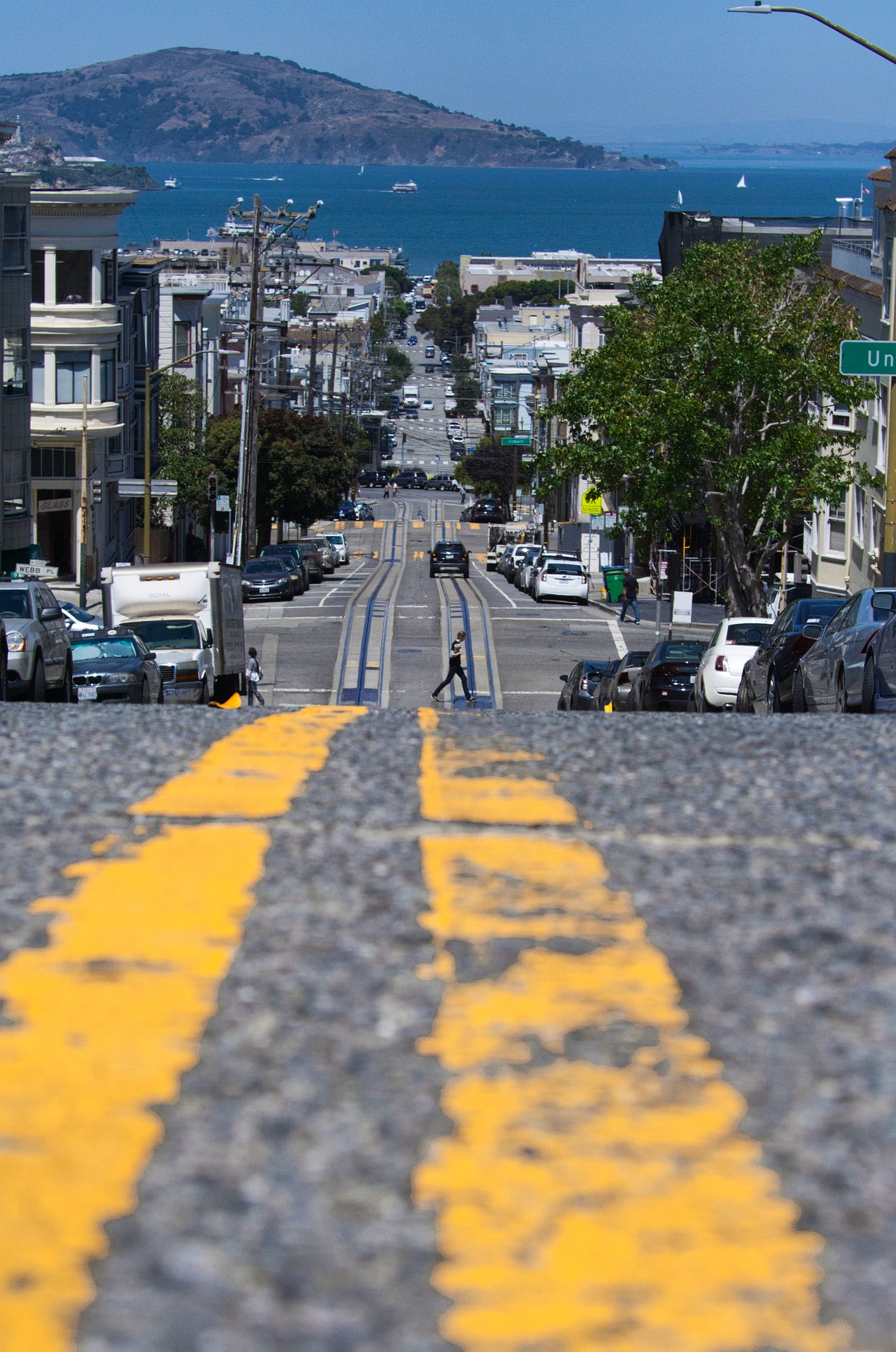 After the cost of housing and the homeless crisis, likely the biggest complaint many San Franciscans and would-be San Franciscans have about SF is that our streets and sidewalks are chronically dirty.

In truth, street conditions ary a lot from neighborhood to neighborhood and even block to block, but the state of the asphalt remains a huge pain for City Hall nevertheless–so much so that last week the San Francisco Board of Supervisors voted to create an entirely new street cleaning department and commission to oversee it.

Although in truth at least some of them might not be so big on the idea. Here’s what happened:

**You may remember back in 2020 (assuming time still has meaning for the average San Franciscan) that voters passed Prop B, a measure calling to “amend the Charter to create a Department of Sanitation and Streets with oversight from a Sanitation and Streets Commission, and to establish a Public Works Commission to oversee the Department of Public Works.”

The proposition passed with more than 61 percent of the vote, but since that was the entirety of the measure it then fell to city legislatures to figure out exactly how and when to execute the proposed changes, something they’ve been debating ever since.

**Historically, street cleaning has been the responsibility of the Department of Public Works. DPW’s site boasts that for the 2019-2020 fiscal year they responded to 95 percent of street cleaning requests within 48 hours; San Francisco also spends more money and manpower on street cleaning than most other major cities, even ones many times our size in terms of population and square mileage.

Nevertheless, the streets remain pretty dirty, at least in the worst neighborhoods. (Also, depending on the mess, 48 hours can still be quite a long time to put up with it…) Of note, DPW is a huge city apparatus and is saddled with a reputation for corruption–former DPW head honcho Mohammed Nuru just pled guilty to federal bribery charges–so Prop B backers suggested we’d get better results with a new department.

**At last week’s hearing, the current head of DPW insisted that implementing Prop B won’t gets streets any cleaner and that her department is doing everything they can and that forces outside of their control undo most of their work shortly after they’re done.

Supervisor Hillary Ronen (whose district covers the Mission) also fretted out loud that “implementation of this law will not get us cleaner streets” and called on the mayor to budget more for street cleaning in the future, but acknowledged that the law was the law and they had to go ahead with the new department.

Supervisor Matt Haney, who represents both the Tenderloin and SoMa, defended the plan, saying that the public has too little oversight over DPW and that the voters want “effective oversight.” Despite some party’s reservations, the final vote to go ahead with creating the new commission and department was unanimous.

**If you’re waiting to see what the result of all of this will be then you’ll have to wait a little longer; the new commission won’t form until July of next year, and then the planned department won’t actually go to work until October.